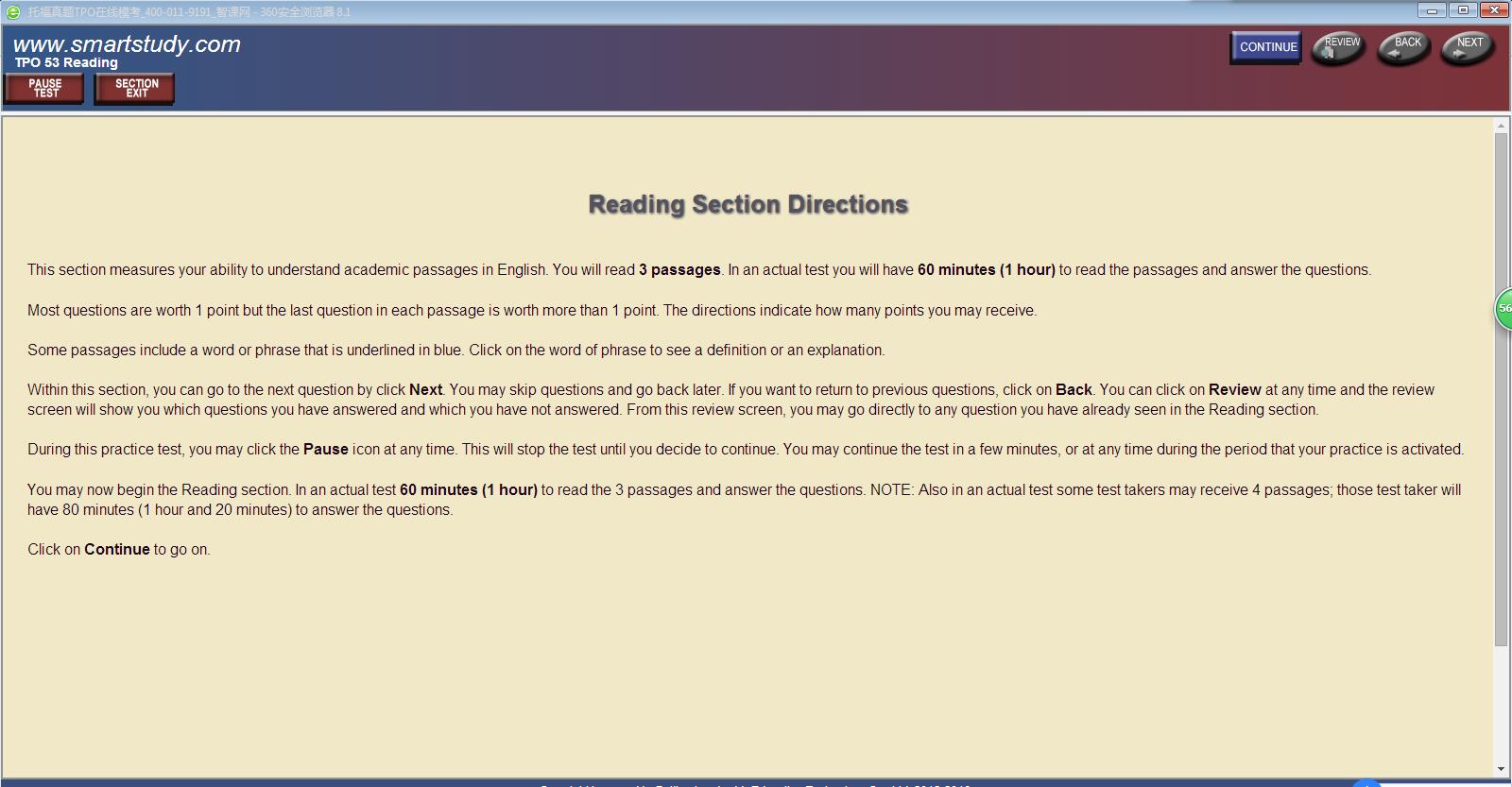 Origins of the Megaliths

Since the days of the earliest antiquarians, scholars have been puzzled by the many Neolithic (~4000 B.C.~2200 B.C.) communal tombs known as megaliths along Europe's Atlantic seaboard. Although considerable variations are found in the architectural form of these impressive monuments, there is a general overriding similarity in design and, particularly, in the use of massive stones.

The construction of such large and architecturally complex tombs by European barbarians struck early prehistorians as unlikely. The Bronze Age seafaring civilizations that lived in the region of the Aegean Sea (~ 3000 B.C.~ 1000 B.C.), among whom collective burial and a diversity of stone-built tombs were known, seemed a probable source of inspiration. It was suggested that Aegean people had visited Iberia in southwestern Europe in search of metal ores and had introduced the idea of collective burial in massive tombs, which then spread northward to Brittany, Britain, North Germany, and Scandinavia.

Radiocarbon dates for a fortified settlement of megalith builders at Los Millares in Spain appeared to confirm this picture, though dates for megaliths in Brittany seemed too early. When calibrated, however, it became clear that radiocarbon dates were universally too early to support a Bronze Age Aegean origin. It is now clear that the megaliths are a western and northern European invention, not an introduced idea. Even so, they are still a subject of speculation and inquiry. What induced their builders to invest massive efforts in erecting such monumental tombs? How was the necessary labor force assembled? What underlies their striking similarities?

One answer to the last question was proposed by Professor Grahame Clark, one of Britain's greatest prehistorians. Investigating the megaliths of southern Sweden, he noted that one group was concentrated in coastal locations from which deep-sea fish such as cod, haddock, and ling could have been caught in winter. Historically, much of the Atlantic was linked by the travels of people who fished, and this could well have provided a mechanism by which the megalith idea and fashions in the style of tomb architecture spread between coastal Iberia, Brittany, Ireland, western England and Scotland, and Scandinavia. The high concentrations of megaliths on coasts and the surprising number of megaliths found on small islands may support a connection with fishing.

Professor Colin Renfrew of the University of Cambridge, England, however, views the similarities as similar responses to similar needs. At the structural level, the passage that forms a major element of many graves could have been devised independently in different areas to meet the need for repeated access to the interior of these communal tombs. Other structural resemblances could be due to similarities in the raw materials available. In answer to the question of why the idea of building monumental tombs should arise independently in a number of areas, he cites the similarities in their backgrounds.

Most megaliths occur in areas inhabited in the postglacial period by Mesolithic hunter-gatherers (~20000 B.C. ~ 18000 B.C. ). Their adoption of agriculture through contact with Neolithic farmers, Renfrew argues, led to a population explosion in the region and consequent competition for farmland between neighboring groups. In the face of potential conflict, the groups may have found it desirable to define their territories and emphasize their boundaries. The construction of megaliths could have arisen in response to this need.

Renfrew has studied two circumscribed areas, the Scottish islands of Arran and Rousay, to examine this hypothesis more closely. He found that a division of the arable land into territories, each containing one megalith, results in units that correspond in size to the individual farming communities of recent times in the same area.Each unit supported between 10 and 50 people.The labor needed to put up a megalith would probably be beyond the capabilities of a community this size.But Renfrew argues that the cooperation of other communities could be secured by some form of recognized social incentive perhaps a period of feasting at which communal building was one of several activities.

Most megaliths contain collective burials. Different tombs used different arrangements, but there seems to have been an underlying theme: people placed in these tombs were representative of their society, but their identity as individuals was not important. The tombs belonged to the ancestors, through whom the living society laid claim to their land. This interpretation reinforces Renfrew&rsquo;s view of the megaliths as territorial markers.

1.The word "collective"in the passage is closest in meaning to

2.According to paragraph 2, early prehistorians thought the Aegean people of the Bronze Age might have influenced megalith building along the Atlantic seaboard because they

had established commercial routes along the Atlantic seaboard

had been in Iberia, where they introduced the idea of burial in very large tombs

were thought to have passed along the concept of burial in monumental tombs as they explored Brittany, Britain, North Germany, and Scandinavia

3.In paragraph 3, why does the author discuss the results of radiocarbon dates?

To question the idea that megaliths have a religious origin

4.The word "erecting" in the passage is closest in meaning to