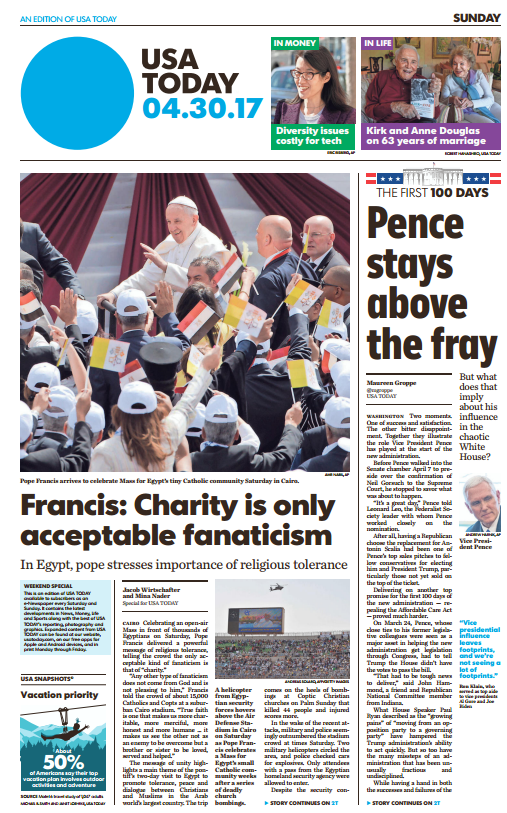 “How do we draw the line between selective and general? One could seem to play with that line forever.”

At the same time, the court was at the center of Arkansas’ effort to execute eight prisoners over 11 days, green-lighting four injections and blocking one (three others were blocked by lower courts). At one point, Gorsuch sided with the court’s conservative justices in refusing to delay several executions while considering procedural challenges

The biggest case he heard was a Lutheran church’s challenge to its exclusion from a Missouri program that awarded grants for playground improvements to non-profit groups on a competitive basis. Although the church placed fifth, and 14 grants were awarded, state officials said Missouri’s constitution forbids giving public funds to religious institutions

the U.S. Constitution’s free exercise clause, contained in the First Amendment, and the equal protection clause of the 14th Amendment. The state said it could exclude the church in part because the program was selective, not open to all comers. But Gorsuch couldn’t find that distinction in the Constitution 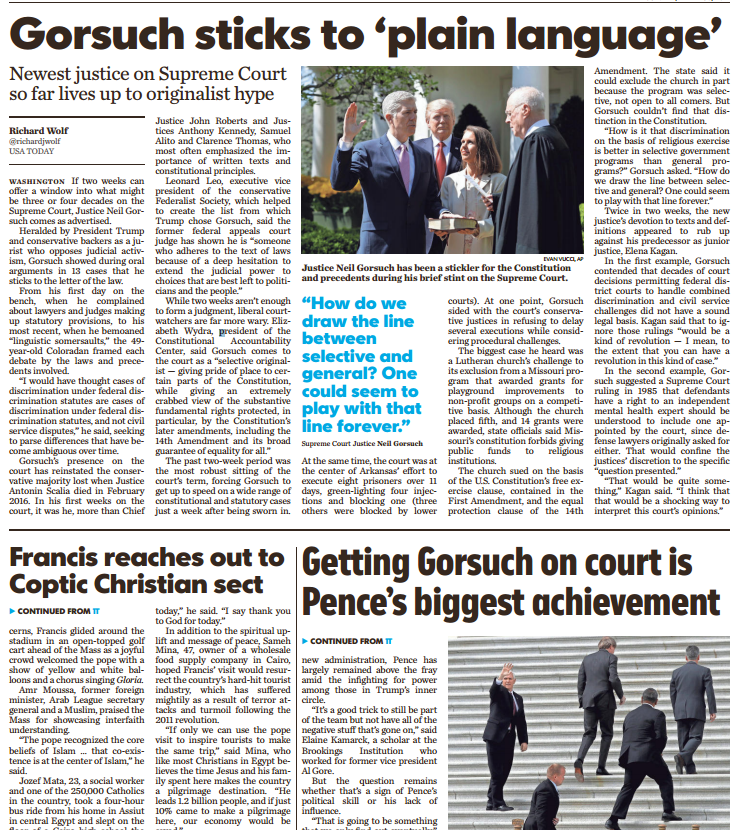