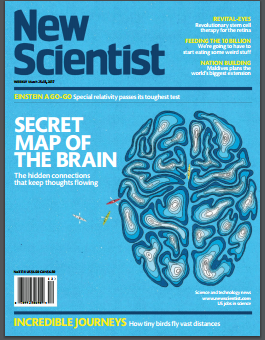 Can we rejuvenate our blood to fight ageing, asks Jessica Hamzelou

BLOOD from the young seems to have healing powers, but how can we harness them without relying on donors? The discovery of a protein that keeps blood stem cells youthful might help

The rejuvenating properties of young blood came to light in macabre experiments that stitched young and old mice together to share a circulatory system. The health of the older mice improved, while that of the younger ones deteriorated. Other animal studies have since shown that injections of young or old blood have similar effects

This may work in people too. Young blood is being trialled as a treatment for conditions like Alzheimer’s, and aged mice that received injections of blood from human teenagers showed improved cognition, memory and physical activity levels.

But these studies rely on young people donating their blood: if this became the go-to therapy cells called B and T lymphocytes. These declines can cause anaemia and weaken the immune system. “Usually the immune system in the elderly is not prepared to fight infections very hard,” says Hartmut Geiger at the University of Ulm in Germany 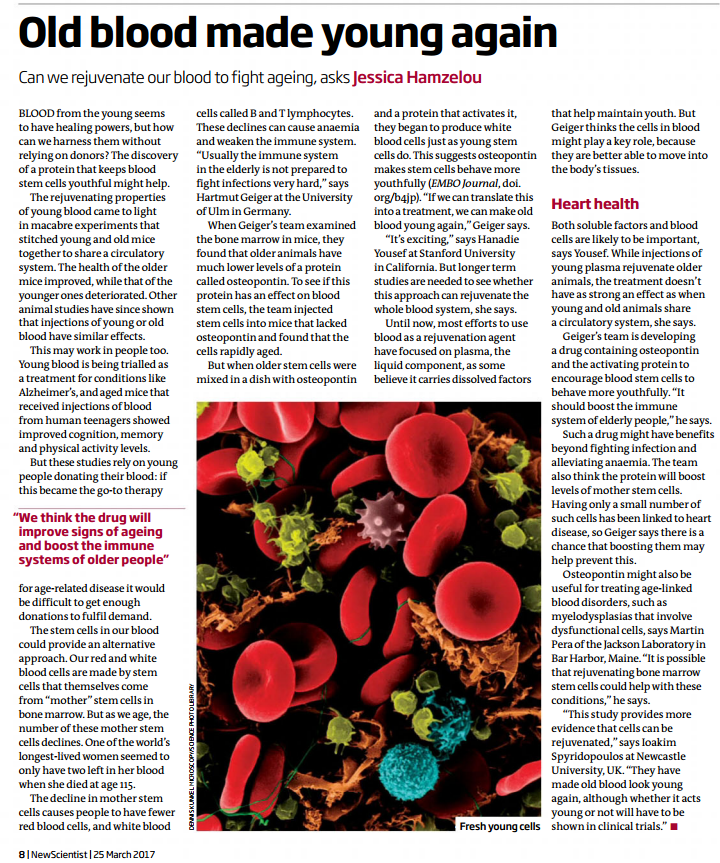