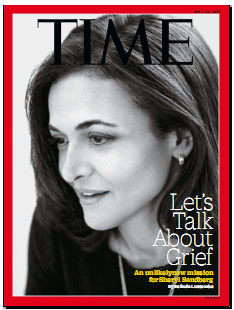 United’s no good, very bad day—and what it means for all of us

VIDEOS OF LAW-ENFORCEMENT OFFICERS DRAGGING A MAN of a United Airlines light departing Chicago’s O’Hare airport for Louisville, Ky., on April 9 shocked the Internet. The airline initially said the incident was the result of a common practice known as overbooking, in which airlines sell too many tickets, assuming that enough people will either miss the light or volunteer to be compensated handsomely to take of later.

Normally, this process is completed before passengers board. But United allowed people to board before realizing it needed to make room for four more staf members. After offers to seated customers went untaken, staf took the last option available to them: “involuntarily denied boarding.” According to Department of Transportation rules, airlines have the right to do this, as long as they pay the displaced customer for their trouble—up to $1,350. (United later clariied that the incident was not technically due to overbooking; CEO Oscar Munoz apologized for the mishandling of the removal.) 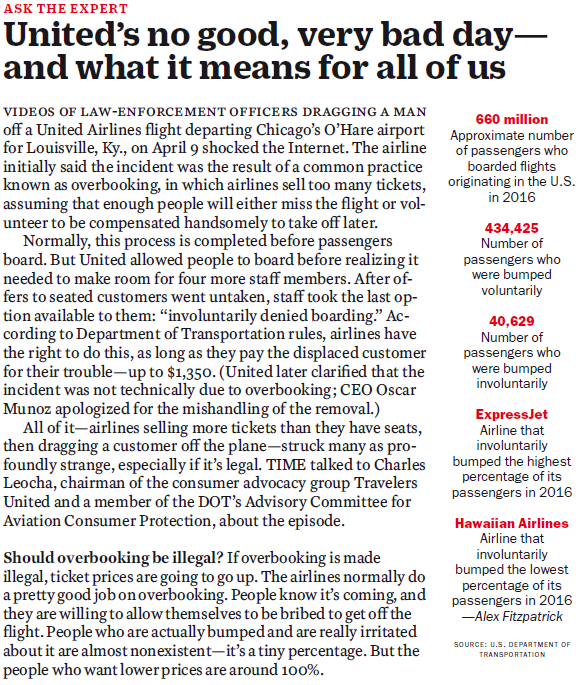