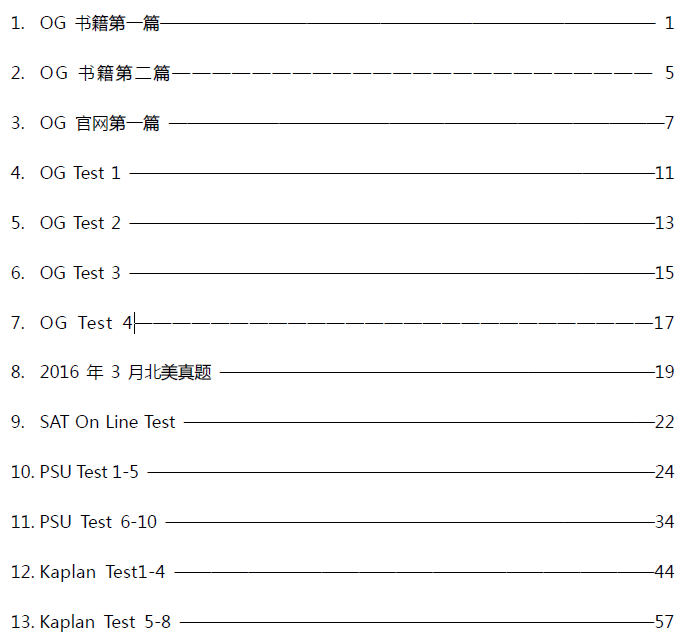 As you read the passage below, consider how Adam B.Summers uses

• evidence, such as facts or examples, to support claims.

• reasoning to develop ideas and to connect claims and evidence.

• stylistic or persuasive elements, such as word choice or appeals to

emotion, to add power to the ideas expressed.

Adapted from Adam B.Summers, “Bag Ban Bad for Freedom and

Californians dodged yet another nanny-state regulation recently when the state Senate narrowly voted down a bill to ban plastic bags statewide, but the reprieve might only be temporary. Not content to tell us how much our toilets can flush or what type of light bulb to use to brighten our homes, some politicians and environmentalists are now focused on deciding for us what kind of container we can use to carry our groceries.

The bill, SB 405, along with companion bill AB 158 in the Assembly, would have prohibited grocery stores and convenience stores with at least $2 million in gross annual sales and 10,000 square feet of retail space from providing single-use plastic or paper bags, although stores would have been allowed to sell recycled paper bags for an unspecified amount. The bill fell just three votes short of passage in the Senate — with four Democratic senators not voting —and Sen. Alex Padilla, D-Los Angeles, who sponsored the measure, has indicated that he would like to bring it up again, so expect this fight to be recycled rather than trashed.

While public debate over plastic bag bans often devolves into emotional pleas to save the planet or preserve marine life (and, believe me, I love sea turtles as much as the next guy), a little reason and perspective is in order.

According to the U.S. Environmental Protection Agency, plastic bags, sacks, and wraps of all kinds (not just grocery bags) make up only about 1.6 percent of all municipal solid waste materials. High-density polyethylene (HDPE) bags, which are the most common kind of plastic grocery bags, make up just 0.3 percent of this total.

The claims that plastic bags are worse for the environment than paper bags or cotton reusable bags are dubious at best. In fact, compared to paper bags, plastic grocery bags produce fewer greenhouse gas emissions, require 70 percent less energy to make, generate 80 percent less waste, and utilize less than 4 percent of the amount of water needed to manufacture them. This makes sense because plastic bags are lighter and take up less space than paper bags.

Reusable bags come with their own set of problems. They, too, have a larger carbon footprint than plastic bags. Even more disconcerting are the findings of several studies that plastic bag bans lead to increased health problems due to food contamination from bacteria that remain in the reusable bags. A

November 2012 statistical analysis by University of Pennsylvania law professor Jonathan Klick and George Mason University law professor and economist Joshua D. Wright found that San Francisco’s plastic bag ban in 2007 resulted in a subsequent spike in hospital emergency room visits due to E. coli, salmonella, and campylobacter-related intestinal infectious diseases.The authors conclude that the ban even accounts for several additional deaths in the city each year from such infections.

The description of plastic grocery bags as “single-use” bags is another misnomer. The vast majority of people use them more than once, whether for lining trash bins or picking up after their dogs. (And still other bags are recycled.) Since banning plastic bags also means preventing their additional uses as trash bags and pooper scoopers, one unintended consequence of the plastic bag ban would likely be an increase in plastic bag purchases for these other purposes. This is just what happened in Ireland in 2002 when a 15 Euro cent ($0.20) tax imposed on plastic shopping bags led to a 77 percent increase in the sale of plastic trash can liner bags.And then there are the economic costs. The plastic bag ban would threaten the roughly 2,000 California jobs in the plastic bag manufacturing and recycling industry, although, as noted in the Irish example above, they might be able to weather the storm if they can successfully switch to producing other types of plastic bags. In addition, taxpayers will have to pony up for the added bureaucracy, and the higher regulatory costs foisted upon bag manufacturers and retailers will ultimately be borne by consumers in the form of price increases.

Notwithstanding the aforementioned reasons why plastic bags are not, in fact, evil incarnate, environmentalists have every right to try to convince people to adopt certain beliefs or lifestyles, but they do not have the right to use government force to compel people to live the way they think best. In a free society, we are able to live our lives as we please, so long as we do not infringe upon the rights of others. That includes the right to make such fundamental decisions as “Paper or plastic?”

Write an essay in which you explain how Adam B.Summers builds an argument to persuade his audience that plastic shopping bags should not be banned. In your essay, analyze how Summers uses one or more of the features in the directions that precede the passage (or features of your own choice) to strengthen the logic and persuasiveness of his argument. Be sure that your analysis focuses on the most relevant features of the passage.

Your essay should not explain whether you agree with Summers’s claims, but rather explain how Summers builds an argument to persuade his audience.