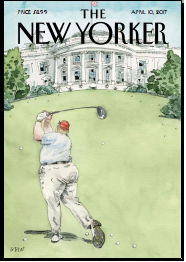 people can’t say even though they struggle to say it. Her latest play has many amusing moments, largely restricted to the first act, which soars. That’s when we meet George (an excellent Marisa Tomei), a middle-class mom whose husband and friends think they’re getting into a sexy situation with a free spirit named Pip (Lena Hall) and her two male partners, but it might all be in George’s mind. She wants to change her life, and the desire may have been so strong that she’s invented a scene where she and her stolid set lose control. The director, Rebecca Taichman, has cast the piece beautifully (Robin Weigert, whose befuddled matriarch is a comic gem, and Austin Smith merit special interest), but she can’t save the second act, which is filled with too much explication and not enough mystery. (Mitzi E. Newhouse, 150 W. 65th St. 212-239-6200.) 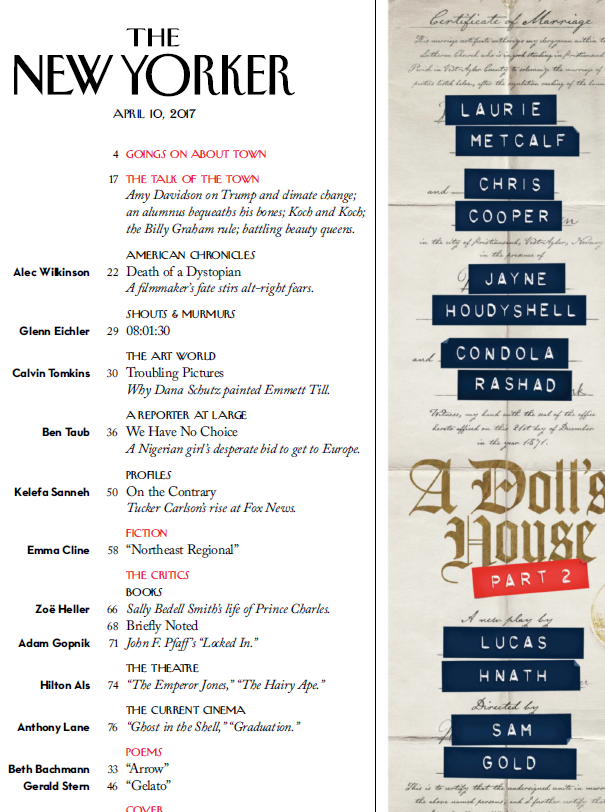