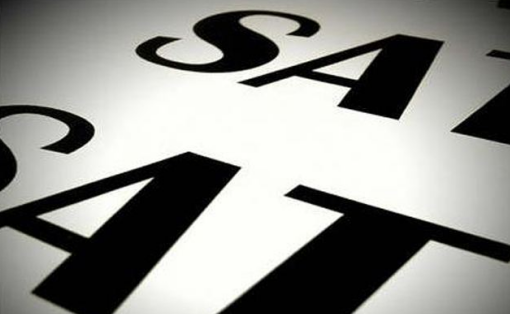 Should people take more responsibility for solving problems that affect their communities or the nation in general?

Although some people don’t want to or they don’t have the ability to solve problems that affect their communities or the nation, sometimes a lot of people can do something for other people. We can see through the example of Bill Gates and Warren Buffet that people should have conscience and do some charity in their power. Bill Gates is the CEO of Microsoft, who knows how to make money and then use that money to help for others. He reigned supreme as the world’s richest man from 1995 to 2006 according to the Forbes list of “The world’s richest people.” Gates sold some of his Microsoft stock to create the William H. Gates Foundation in 1994, and then combine it to the charitable Bill and Melinda Gates Foundation, which is the largest transparently operated charitable foundation in the world. As of 2007, Bill and Melinda Gates were the second most generous philanthropists in America, having giving $28 billion to charity. Bill Gates philanthropy has been used in AIDS prevention and other diseases prevalent in third world. Time named Gates and his wife Melinda as the 2005 Persons of the Year for their efforts. Had Bill Gates not contributed his money, a lot of people would not have been lived from disease. Warren Buffett is one of the most successful investors in the world. In June 2006, Buffett announced his plans to contribute 10 million of his Berkshire Hathaway Class B shares to the Bill and Melinda Gates foundation, worth approximately $36 billion. Buffett said "When I buy business, it's the same as investing in philanthropy." He said fund raisers should seek out donors who already have shown interest in a specific case. As a philanthropist, Mr. Buffett is most known for giving more than $30 billion to the Bill and Melinda Gates foundation and supporting the philanthropic work of his three children. In August 2010, Buffett and Bill Gates spearheaded the Giving Pledge, inviting the wealthy to donate 50% or more of their wealth to charity. After that he began to travel around world and suggest some of rich people to contribute some money. So both Bill Gates and Warren Buffett can solve problems that affect their communities and nation by contributing their money to some people who need that. If we want to success in the future, we should have conscience and help other people in our power.