2018年5-8月雅思口语part2新题预测之：一个有创造性，有影响力的人(Describe a creative person, such as an artist or musician, who has influenced you，范文为高分考生原创，内容有关：美国作曲家，艺术家，作家和歌手，鲍布狄伦，他是一个非常有创造力的人，我很佩服他的创作歌曲事实上，他一个最有影响力的作曲家和歌手的所有时间，我非常尊重他。口语水平的提高需要一段很长时间积累的过程，所以找对口语范文很关键。学习模仿雅思口语范文要点有3：1.native speaker的地道用词，2.丰富灵活的动词，3.高分句型并熟练背诵之。话不多说，口语范文自取： 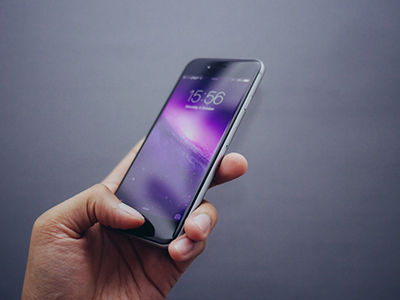 Describe a creative person, such as an artist or musician, who has influenced you.

who this person is

how he/ she is creative

how you know him /her

and explain why you admire this person.

The American songwriter, artist, writer and singer, Bob Dylan, whose original name is Robert Allen Zimmerman is a very creative person I know about. I also admire for his creative songwriting and noteworthy songs. He is, in fact, one of the most influential songwriters and singers of all time and I respect him greatly.

He was born in 1941 in the USA and due to his remarkable contributions to literature, he was awarded the Nobel Prize recently. The Nobel Prize for literature is awarded both for lasting literary merit and for evidence of consistent idealism to a great extent. Dylan's songs have such creativity, consistent idealism and universal appeal and without any doubt, he is a very talented and creative person.

He is such a powerful and influential singer that his song like 'The times they are a-changing' and 'Blowing in the wind' became anthems for the American civil rights and anti-war movements.

His creative and dazzling lyrics incorporate a vast range of social, political, psychological, philosophical, and literary influences. As a musician, he has sold more than 10 million records. Besides, he is also a talented painter.

I knew him first when I heard his song 'Slow Train' from his album 'Slow Train Coming' in my early college days. I have explored his music and heard most of the songs sung by him. I have also read several articles online about him and his works. I know him as a revered songwriter and he is one of my favourite singers of all time.

I admire him mostly because of his talent and outstanding contribution to the music, lyrics, and literary works through his songwriting. There were times when his music personally inspired me, motivated me and helped me forget my pain. I have never met him in person but he seems like someone I know for a long and very closely. I respect him as a great musician, admire him as a songwriter and consider him one of the greatest minds of the present era.