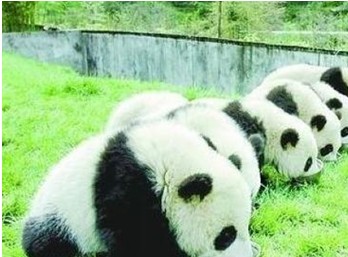 The oil tanker explosion was an example of a crime which

A was no-one’s fault

B was not a corporate crime

D was caused by indifference

F made a large profit for the company

There are two points(明确指出有两点) to do with corporate crime that I’d like to illustrate with reference to a special event which occurred several years ago. This was an explosion of a large oil tanker(关键词出现) which caused the loss of more than fifty lives of the crew…..(后面开始了对这次explosion冗长的叙述) It was an explosion which never should have happened and a subsequent inquiry laid the blame not on anyone who had actually been on the tanker at the time, but on the owner of the tanker. They had deliberately decided not to carry out necessary repair work on the tanker as it was due to be sold, and it was this lack of repair work which was directly responsible for the explosion.

Now this illustrates two points(再次明确指出有两个点) to do with corporate crime. FIRST OF ALL(开始交待第一点)，that itdoes not have to be intentional.(此时可以排除选项C)The owner of the tanker certainly did not intend it to explode…..(对于不是intentional冗长的解释). The main CRIME(关键词出现) here was indifference(此时第一个选项D出现) to the human results rather than actual intention to harm anyone.

And this leads me to my SECOND POINT (次序词带出第二点)---- that corporate crime(关键词) can have very severe consequences.(severe：严重的，是对于tragic的替换，而consequence就是result,那么选项E脱颖而出) 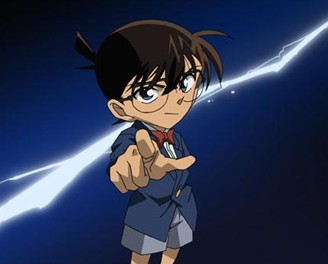 What TWO type of coursework are required each month on the part-time course?

A a case study

What kind of coursework would I have to do?

Well, it’s a mixture. You’d be expected to write an essay each month(第一个答案出现，并没有明显的信号词) , which counts towards you final assessment. You have a case study to do by the end of the course (此处不符合each month, 所以case study是迷惑选项), which might involve doing a survey or something like that. AND ALSO (表示补充的信号词带出第二个答案) you need to hand in a short report every four weeks(every four weeks 符合each month).

Which THREE things can the general public do to help the charity Pedal Power?

A organize a bicycle collection

B repair the donated bike

D do voluntary work in its office

G write to the government

Now there are many ways in which you can support the work of Pedal Power, not just by taking a bike to collection(take a bike to collection和自己组织bike collection有本质区别，所以此处选项A为迷惑选项) in your area. I should also like to say if do have a bike to donate, it doesn’t matter what condition it’s in ------ if we can’t repair it (此处表明repair是由charity而不是公众做的，所以选项B为迷惑选项)，we’ll strip it down for spare parts. Of course, to do that we always need tools, which are expensive to buy, so we welcome any that you can give.(第一个答案出现：选项C)

ALSO(表示补充的信号词带出第二个答案)，you could help by contacting the voluntary staff at our offices, they’ll be able to suggest activities you could organize(organize activity是hold an event的同义替换) to bring in funds for us. (bring in funds等同于E选项的raise money------第二个答案出现：E) People do all kinds of things---- including, of course, sponsored bike rides.

ALSO(表示补充的信号词带出第三个答案)，we’re always interested to hear of other places that would benefit from receiving a consignment of bikes(此处很明显是对于F选项的同义替换), and welcome suggestions from people(此处表明suggestions由general public给出，确定选项F)who’ve been to developing regions on their travel.