Some people think that it's better for children to go to boarding schools, while others think that they should go to day schools and stay with their parents.

Discuss these arguments and express your own opinion.

There has been much disagreement over children's education in recent years. One of the questions under debate is whether children benefit more from boarding schools or from going to day schools and staying with their parents after school. This issue is becoming a matter of concern for more and more people, especially for parents with only one child. 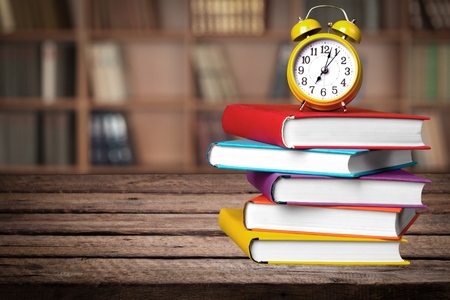 Those who are against children going to boarding schools argue that such schools are usually much more costly than ordinary day schools. As a result, it tends to be children from rich families who attend them may gradually develop a sense of superiority towards those from other families, while the latter may feel resentful. We also have to take into account the fact that many families cannot afford to send their children to boarding schools. Again, children attending boarding schools have less time to communicate with their parents, which may eventually create a gap between them, and weaken family ties.

On the other hand, people who are in favor of children going to boarding schools point out that a boarding school is an ideal place for cultivating children's independence, which they seldom learn from their parents at home. Children who have the experience of going to boarding schools tend to come up with their own solutions to problems they encounter instead of turning to their parents or other people for help. What is more, these children usually show a more cooperative attitude towards others in case of team work than the “little emperors” in many one child families. Finally, they are generally more used to competing with others and will find it easier to adapt to modern society, which is full of competition when they grow up.

Weighing the pros and cons of these arguments, I am inclined to agree with the latter point of view. For one thing, it seems to me that there is more to education than merely learning from teachers and textbooks. The experience of living with other children and taking care of themselves can give children valuable lessons about how to behave properly, how to overcome difficulties and, most important of all, how to think rationally. I believe that children sometimes learn more from other children than from adults. For another, many parents are too busy with their work to pay enough attention to their children's growth even if their children go to day schools, not to mention the fact that there are still some parents who are not qualified to instruct children and impose more negative influences than positive ones.