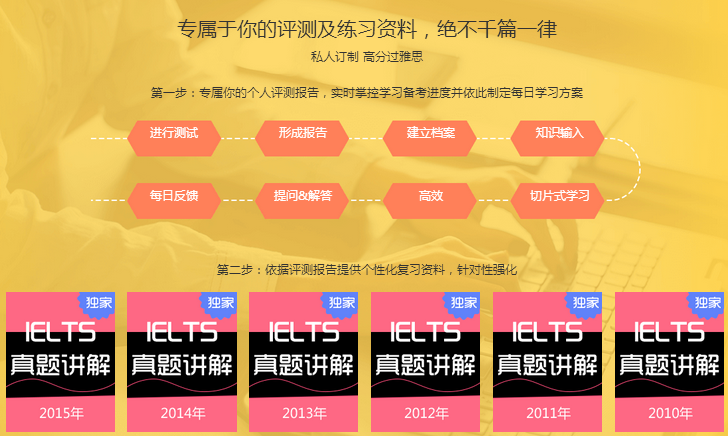 In terms of the pie chart, more than half of the demanding for electricity is occupied by heating rooms and water, while the amount of electricity used in ovens, kettles or washing machines is just one third of the heating figure. However, lighting, TV, radio and vacuum cleaners, food mixers, electric tools both have the same data which is the smallest proportion in the pie chart. Overall, typical daily demand for electricity varies from that in summer, while the percentages of different ways of using electricity are also various.