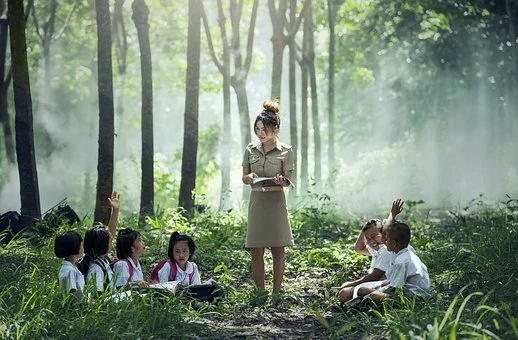 1.Why are people embarrassed when they borrow money from others?

I guess it’s due to their upbringings. As far as I’m concerned, in many cultures, people are taught to mind their own business and earn their own livings at a young age. When you are reduced to borrow money from other people, that means you have somehow failed supporting yourself. No one likes to admit that they are inept, do they? Then in a society that measures a person’s success byhis income, borrowing money seems even more of a disgraceful thing to do. So I guess it’s natural that most feel are reluctant to even ask for such help from others unless they absolutely have to.

2.What do you think of the sharing economy?

From my perspective,sharing economy is such a great thing.It is a combination of technology,creativity and market forces.Sharing economy can not only make full use of the idle resources but also bring us many conveniences. Take the sharing bikes as example, the bikes can be used whenever you want.And they can be parked freely.They are especially useful when someone is in a rush to take a short journey.There are many other things like that,the sharing umbrella and so on，which is of great importance in a special time.Therefore,I really think the sharing economy is awesome and excellent.

3.Why do people like to borrow things instead of buying them?

I’m sure for different people, the reasons would be different. Some people are just stingy and they hate to spend money, so they borrow from others instead. But of course, there are also people are astruggle financially and they simply can’t afford to buy new things, so they get helped by other people. A part from the financial worries though, there are also people who borrow for the environment’s sake. They borrow things like clothes, or shoes or even furniture from other people because they know that the new ones will be out of date soon and they will again need to replace them. In that case, borrowing seems like a more environment-friendly behavior.

4.What would you do if people don’t return the money they borrowed from you?

It depends on how much money it is. If it’s only a small sum of money, like a few bucks, I would bevery likely to just let it go. It’s just not worth the trouble. I probably won’t lend it to that person again though. But if it’s a big deal of money, like something over a thousand, I would put pressure on them in order to get it back. And even resort to a law suit if it’s worth it and necessary. BecauseI’m not rich, and I don’t earn money easily. I’m certainly not willing to just give away my hard work.