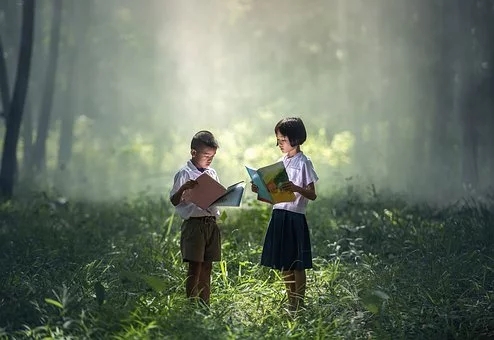 1.What are the benefits that a park can bring to a city?

There are a great number of benefits, such as offering a place for people to unwind, beautifying the environment of the city and even slowing down the urban heat island effect. I believe the most important one would be offering a place for people to let their hair down. As you may know,citizens nowadays are trapped in the concrete jungle. They seldom have enough space to do exercise, while the tranquil park is like the oasis of the city, where allows them to relax.

2.Do young people go to the park very often?

I don’t think so. Young people are generally occupied by study, jobs and families, and therefore they may don’t have enough time and energy to pay a visit to the park frequently. Take me as anexample, I am now in the middle of preparing for the IELTS exam, and I am not that free to go tothe park very often.

No, I think the public gardens should be cleaned by professional cleaners rather than the public.Firstly, the public generally doesn’t know how to clean the gardens like cleaning the chewing gumon the ground. In addition, most of the parks are funded by the government, the citizens had paidtax for the construction and maintenance of the park. Hence, they aren’t responsible for thecleaning of the gardens.

4.Why do some people plant flowers at home?

I figure that those who grow flowers at home would like to beautify their houses in this way. As you know, not only is the flower colorful, but also it brings fragrance at house. For example, my aunt who has green fingers grow flowers in the yard all the time. She said that the flowers are the bestdecoration of her house. She has a sense of achievement and satisfaction when she walks into the flowerbed of her house.