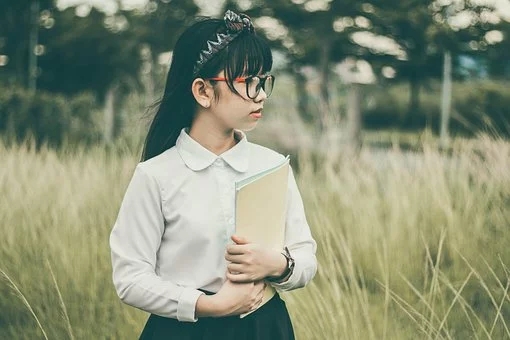 1.Should people be banned from talking aloud in public places?

Personally, I believe that it depends. If people are in public places where loud noises do not disturbother people, like concerts, bars and sports events, they should be allowed to talk aloud. The reasonfor this is that loud noises can spice up the at mosphere on these occasions and lead people to have agreat time. On the other hand, to show others respect, people should be prohibited from talking aloud in public places where noises might give others a hard time.

2.Is it bad to talk on the phone in public places?

If people can keep their volume low while talking on phone in public places, I think it is fine. A lot of times, when our phones ring, it is quite hard to quickly find places where talking doesn’t annoyanyone else.Therefore, so long as we do not disturb others, it is OK. However, if the public places require utter silence, it is inappropriate to talk on the phone.

3.Why do you think some people talk aloud on public transport?

I think that it generally has something to do with people’s habits. Some people have been used to talking aloud, whether in public or in private, for years or even decades, so they do not take otherpeople’s feelings into account. These people might not realize that their loud noises otherpassengers or even worse, they do not care about others at all. Since they mostly do not realize this impolite habit that has been kept for so long, it is hard for them to change.

4.Why do some people always break rules in public places?

There are a couple of reasons that can explain this phenomenon. To begin with, some people donot realize what they are doing is against the rules, therefore they fail to obey rules that they do not know. Secondly, despite the knowledge of rules in place, some people decide to ignore the rules for their self-interest. Last but not least, some people believe that most likely, they are not going to get caught when breaking rules.