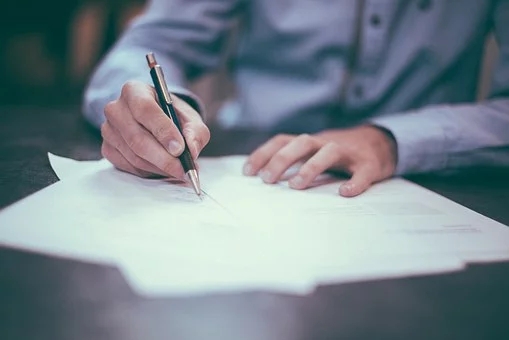 Describe an occasion when you got incorrect information

How you got it

How you found it was incorrect

I’d like to talk about the message that I received last summer holiday. One morning I was disturbed by the phone ringing. It turned out that I was chosen as a lucky dog (幸运儿) by the team of the blockbuster movie(卖座的片子), the Avenger. In other words, I was awarded with the flight ticket to Hollywood, as long as I transferred 2000 yuan to the specific account. I was on cloud nine(格外开心). Not only was it my first time to be the lucky one, but also I have always had my heart set on(梦寐以求) visiting America. As you may know, the original price of the flight ticket is twice as much as 2000 yuan. I shared the news with my mom instantly. Not as joyful as I was, she feltdoubtful. She said she knew two other youths who received that message from the filmmaking team.

In fact, it was sent by fraudsters. The world seemed gloomy(灰暗的), when I heard my mom’s words. I couldn’t believe that it was actually a trap, so I made a phone call to the film making team. As expected, no one responded. I kept making phone calls millions of times and still no one answered. I became despondent(沮丧的). Eventually, I came to realize that the message was sent by fraudsters. I was about to explode. (原地爆炸). I wish I had received the real message.