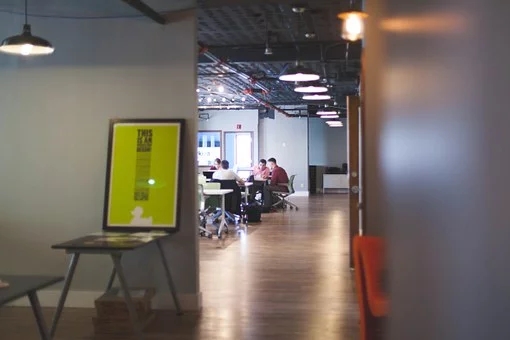 When you went out

And explain why you had a good time

Um... I guess that was last month when I had a marvellous day with my friend, my best friendactually, Judy. I think it was a Sunday or something, cuz the restaurant and the cinema were really crowded. Anyway, we went to have Szechuan hotpot(四川火锅) because we are both so called"hot-pot-heads (特别爱吃火锅的人，参见 pot-head)" and we're both into spicy food. We talked somuch during the meal cuz she actually studies in another city, which is quite far away from ourhometown. So these years, basically, we can only meet when she comes back home during theholidays. She told me that she is going abroad for further study, too. Hopefully we can meet each other more often in the UK ha-ha! And after dinner we went to see the big hit(大热门) at that time,which was called Avengers: Endgame. The film was super cool, you know, with all those CGI andstunts, it was totally amazing. The cinema was fully booked because you know, it was so popular. I spent quite a fortune to get premiere(首映式) tickets. But it was totally worth the price. Judy and I go way back, you see, our parents are colleagues. We knew each other since we were three years old.Both of us are Marvel fans, like fanatics(狂热粉丝). So we had literally the best day ever so far in our lives.