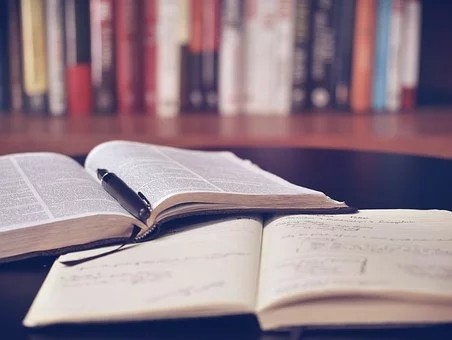 1.How would you define white lies?

I believe white lies are made to avoid hurting someone’s feelings or to avoid trouble, but not for anevil purpose. People also make white lies sometimes to prevent an argument or bad feelings over something generally meaning less. For example, when someone asks how we are doing and we actually feel not that good at that time, we may still answer I’m fine with a smile. This is a good example of while lies.

2.Some people say that liars are those who have a good memory, what do you think?

I don’t think all liars have a good memory. Some liars are easily to be seen through because they pay no attention to the logic connection of lies. They only lie to get through at the moment.However, good liars must have good memory because they need to remember the tiniest details oftheir lies to keep themselves from contradicting their previous lies.

3.What are the other ways to teach children about honesty except having parents or teachers teach them?

Many cartoons teach children to be honest. And some fairy tales also tell children the importance of staying honest, such as Pinocchio. Children can learn to be honest by watching such cartoons orlistening to such fairy tales. Besides, parents and teachers can also try to create an environment that discourages children to lie, such as not asking questions that they already know the answer which give the children the opportunity to lie. They can also avoid labeling children as liars because this will make children defensive and lie. These are good measures parents and teachers can take to make children honest instead of simply teaching them.

4.Do you think it’s important to teach children to be honest?

I think it’s absolutely important to teach children to be honest. The sooner they know the importance of being honest, the better. Before the age of 10, most children already know the difference between storytelling, a lie and the truth. But this does not mean they have a fully developed conscience yet. They should understand that they are expected to tell the truth, and know that they’ll face consequences if they don’t. This is the meaning of teaching children to be honest.

5.Why do people lie sometimes?

People lie because lies can help them achieve their goals faster. For example, some people make money not by their efforts but by cheating others and stealing from others. In this way they canmake a fortune faster. Of course such behavior will finally be punished. Sometimes people also lieto protect others. Such lies are called white lies.