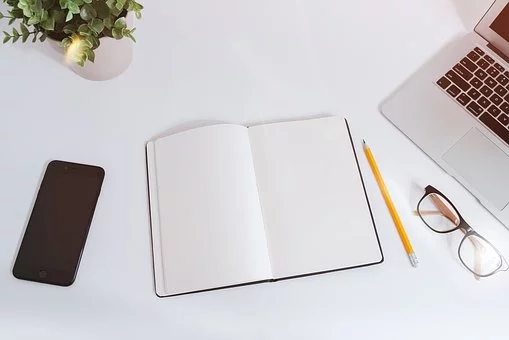 How long you have known the person

What you have done together

If I have a chance to choose a person to study with, I’ll be totally down for(选择) Rain(自己随便换名字), who is a straight- A student(学霸大佬) in my class. I have known him for almost three years.

To be honest, I’d like to study with top students because the most important reason that they can achieve such a high grade(取得如此高的分数) academically is that they have a relatively deeper understanding of a question or a topic than others. For example, if you discuss a question with your classmates who are at your level(和你水平差不多), it may take hours, but if you ask him, you don’t even need to strike up a discussion(引发讨论). You will be so enlightened(启蒙，醍醐灌顶) and inspired just listening to his explanation. It sounds very magical but I’m telling you, it’s true.

Take myself as an example, my writing has always been my concern because I’m pretty bad at logic and all that stuff. There was a time when the idea of resorting to(向……寻求帮助) him hit me, so I asked him if he could help me to check out the problems with my writing. Eventually he gave me an answer that, although I was using all the linking words like “besides, however, as well as, but” and so on, there was no cohesion(衔接) between the meaning of each of my sentence, so the sentences are still kind of distract(句子之间没有逻辑) when readers are trying to grasp(此处相当于understand) the whole meaning of the article. Since then, I paid attention to the real logical connection of each sentence instead of just the appearance, and I can feel that my writing has improved.