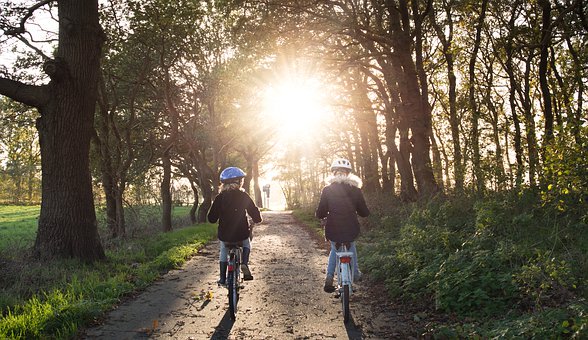 When it was built

What people can do there

And explain how it influences your city

A new cinema has just been constructed in my city this summer vacation. Since students, the majorconsumer group(消费群体), have finished their studies, a large number of them will go to themovies on a regular basis. I think this place is extremely attractive and distinctive, because here,people can not only see newly released films from around the globe(全世界范围内), but they can watch old films from several decades ago from time to time as well. With the advanced visual andaudio system, the audience are well exposed to the 3D impact of the movies, which is anunforgettable experience. The old ones have also been reproduced by the technology team, so thequality of pictures and the soundtrack has improved. Besides, because the films being replayed are those which have won a great deal of awards such as Oscars, they still glitter over the years(多年 后仍褒光环). This cinema is situated in the residential area in the city I live in, and it has gained great popularity because many young people live in the district, and actually there had never been acinema there before. Long story short, I think the cinema has provided a great recreational placeforcitizens living nearby, since watching a film is one of the easiest ways to relax and reflect.

Further more, going to the movies enables people to extend their imagination, to understand others’thoughts, and to consider their own meaning of life. The city’s image will therefore be improved gradually by the rich historical and cultural environment.gradually by the rich historical and cultural environment.