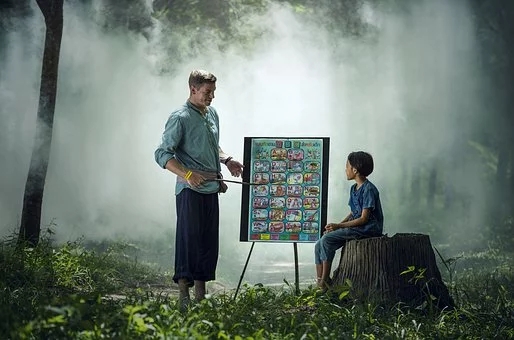 1.Who likes to travel more? Older people or younger people?

I think young people tend to travel more. Since people have to tour around places all day long,traveling could be physically demanding. With significantly lower physical condition compared with young people, old people might find it hard to travel too frequently or too far away at theirage.

Another reason is that young people are usually more curious about the world, so they are more likely to travel around so as to fulfill their curiosity. In comparison, old people might turn out to be less curious and therefore tend not to travel as often as young people.

2.Are there fewer people using private cars because of improved public transport?

Yes, I believe that optimized public transportation systems are the reason why fewer people driveprivate cars. As public transport is improved, people can get to where they want at a lower cost anda faster speed. In addition, people’s awareness of environmental protection has been increasingly raised, so choosing public transport seems to be a contribution to the environment for a lot of people. All these benefits encourage more and more people to prefer public transport than privatecars.

3.What do you think needs to be improved in public transport?

Personally, I want public transport to handle a larger number of passengers and cover more destinations. During rush hours, we see buses or subways packed with people on their way home orto work, meaning that there is a serious issue regarding the capacity of public transport. Beings queezed in public transport is pretty uncomfortable and stressful, so this problem needs to beaddressed. In addition, covering more destinations can allow people to save a lot more time to goto where they want and therefore, public transport might be more popular among people.

4.What are the advantages and disadvantages of private transport?

I believe that flexibility and time-saving are two of the major advantages of private transport.With private cars, we can freely choose wherever we go and whenever we go. Unlike public transport, we can go straight to the exact destinations by private cars without going around the city unnecessarily and waiting for other passengers at every stop, so it saves us a lot of time. However,pollution is the biggest disadvantage of private transport. Private cars emit more carbon dioxidethan public transport and therefore severely pollute the environment. This is an urgent urban problem that we have to address as soon as possible.