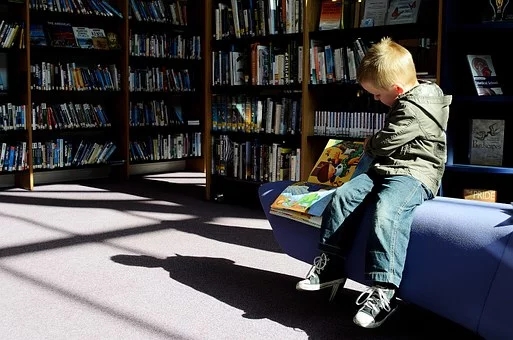 Who you were with at that time

And explain what impacts this breakdown had

I went on a trip to Shenzhen, a major southern city in Guangdong Province, with my collegeclassmates in the summer vacation right after my college graduation. It was a fairly exciting journey at first, but unfortunately, the bus we were on got a flat tire(车辆爆胎) by accident on thehighway from Guangzhou to Shenzhen. Thankfully, the calm driver immediately turned on thewarning light(警示灯), pulled the bus over to(把巴士停靠在) the emergency parking strip and put a warning sign 150 meters behind the bus to alarm other cars that came by. Once the car was pulledover and no serious safety issues was found, the driver called the police and informed us of whatwent wrong. My classmates and I were relieved as soon as we were told that nothing serious happened in the accident. We then called our parents to assure them that we were safe and sound(安然无恙). Although no one was injured as a result of the accident, our travel schedule was seriously delayed to the extent that it took us a couple of hours more than planned to arrive at thedestination.

We had to reschedule our trip to fit our busy calendar(繁忙的日程). Eventually, as it turned out, the flat tire did not ruin our trip. Instead, it made our trip more like an adventure and thus became ananecdote that my classmates and I often talk about when we gather together. All in all, the trip was still fantastic and we all enjoyed it.

上一篇9-12月雅思口语part1答案范例-The area you live in