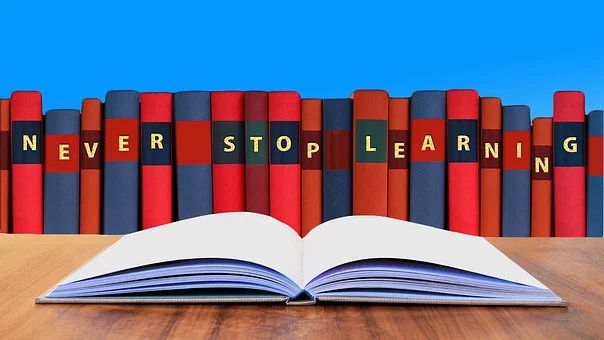 What problem it was

What you did after it was broken

I want to talk about when my laptop didn’t work. I’ve had it for almost five years. It was prettyexpensive when I bought it because I hoped that it could last longer than average. And it did! It’s definitely of sound quality,(质量好) runs smoothly and has a huge memory bank.(内存大) It servesmy needs just fine! Unfortunately, it slipped on the ground accidentally last week when I wasmoving houses. The fixed disk sprung apart from the laptop(硬盘一下被摔出来了). I can tell you,My heart was broken right at that point! Not only because I loved that laptop, but also all my filesweresaved on it. You know, those files were really hard work! I immediately called the repair centerandasked them to send someone over. Because I happened to have an urgent PPT to complete thatday, whoever took the phone call, probably heard my anxiety on the phone. The repairman cameliketen minutes later. Apparently, not only the disk was not working anymore, the screen was damagedtoo. But the good news was that the repairman was pretty experienced and he had already anticipated the problems.(他已经预料到会出现的问题) He brought a spare screen and all thetools needed. After about one hour, my laptop was good again! And the whole thing didn’t cost muchmoney either. He charged me only four hundred bucks. That’s a pretty reasonable price for repairinga laptop in my city. Because of him, I got to finish my work just before the deadline. I couldn’texpress how thankful I was to him! I called that repairing center again that afternoon andgave a positive review of his work.