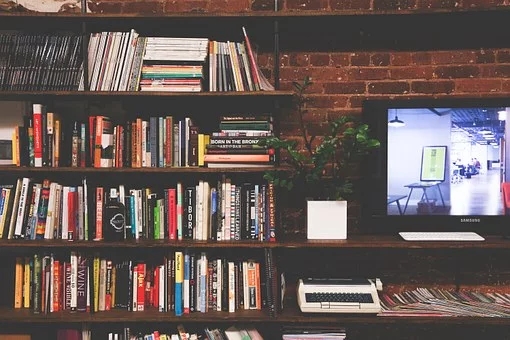 I think the major disadvantage is the commuting, especially in the metropolis. Each day, people will spend at least 1 to 2 hours on the way and that is a lot of time if you add all the hours together.Those hours could have been spent on more meaningful things like learning a new skill, etc.Besides, that is also a waste of money. So I think commuting is the biggest disadvantage.

2.Canyou compare the past and the present of cities?

In the past, the cities are just like the countryside. It is a place where people live and work. There aren't that many people and cars. But now the cities are totally different from the countryside. The increasing density of population will further congeal traffic. Buildings are taller while parks aresmaller. Cities are no longer a place for living and working but a place where people seek opportunities and accumulate wealth. Those are the major differences of the past and present ofcities.

The major difference is that cities have more opportunities. Especially in big cities, it will be easierfor people to find suitable jobs. People have more choices and job-hopping is a common and rightthing to do. But in the countryside, the simple lifestyle determines that people only have a fewchoices to make. Sometimes they have to follow the tradition of the family even though they don'twant to. So, opportunity is the major difference.