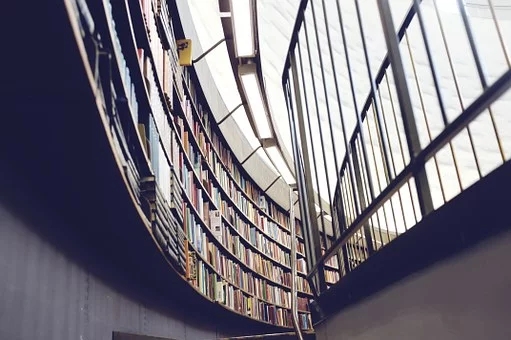 Describe an important decision you made with the help of others

Who helped you make it

What the decision was

I’d like to talk about when Justin, a friend, helped me finally make up my mind to go to Australiafor further education. I’ve been thinking about going abroad to get a master’s degree but I was notsure which country to choose. In fact, I was quite interested in European culture and wished to live there to experience it personally(亲自体验). You know, the beautiful architecture, and the relicsfrom Roman times and the art. It all seems so intriguing. However, I am also attracted by thenatural views that Australia has to offer.(我对澳洲的自然风光也非常喜欢) Nature captivates me easily. When I’m close to it, I’m at home. (在大自然的时候是我最开心的时候) Plus, New Zealand also seemed like a good choice for me because I have a relative who moved there many years agoand he could certainly look after me if I go there. Just imagine how frustrated I was, with all theseoptions. That’s when I met Justin, a friend who just came back from England. He had traveled tomany places, for study and work. Apparently, he had been to England, Australia as well as NewZealand. I eagerly asked him out for tea, of course. Luckily, he was generous with his advice. We discussed the pros and cons of (优缺点) each country, for my scenario especially. Finally, I decided that Australia was the best option because they have just the right major for me, and the climate there is similar to China’s. Also, Australia has a large Chinese population so I shouldn’t feel tooalone. I really appreciated Justin's help. Of course, the tea was my treat!