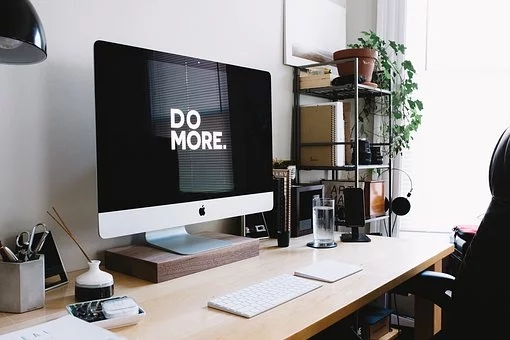 1.Is it easier for older people to get up earlier than young people?

Well, although many people believe that getting up earlier is easier for older people than for young people, I think it really depends. For instance, my grandmother, who is now over 70 years old,always get up extremely early during the morning, because she is fond of taking exercises in the morning. However, for my grandfather, who is also over 70 years old, getting up in 9 o’clock is anorm, and he really hates to get up early.

2.What are the benefits of getting up early?

Generally, there are a lot of benefits when somebody gets up early. For instance, if you get up earlyin the morning at about 7 o’clock, you can make full use of your morning to finish many works and even do a lot of things that you enjoy doing. However, if somebody gets up late at about 11,you can probably imagine that he or she will have no time for anything except lunch, and will waste a whole morning.

3.What kind of people usually get up early? And why?

From my own observation, I think high school students usually get up very early, especially thoses enior students who are preparing for the College Entrance Examinations. I can still recall that whenI was in the senior high school, I got up at around half past six in the morning, because the morning classes starts at 7. Students get up extremely early as they have to work hard, and earn themselves abrighter future.

4.What effect does sleeping in late have on a person’s life patterns?

Personally speaking, I think sleeping late in the evening has numerous harmful effects on people’slife patterns, especially for teenagers. Firstly, sleeping late will cause a person to get up late in the following morning, which will deprive him or her of the whole morning so that he or she will nothave any time for work or studies. Also, sleeping late will harm a person’s physical and mental health.