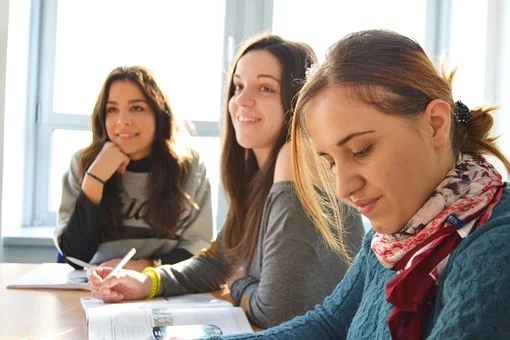 1.Do you think that parents should make plans for their children?

Well, it depends on the kinds of plans. If we have to make an itinerary for a trip or consider how to spend a summer vacation, I think it is totally acceptable to let the children make their own arrangements, since it is a valuable opportunity to exercise their planning ability. But when we arefacing the selection of occupations or what a child should major in, it might be more sensible to have the parents make plans after they have discussed with their sons or daughters, since children are normally not mature enough to make reasonable decisions.

2.What’s the differences between the things people did in their free time in the past and the things they do nowadays?

Decades ago, youngsters in China prefer to go hiking on a sunny spring day in groups, because Ifound a lot of old photos of my parents, who were still young and with a bunch of friends. For senior citizens, they used to play chess or go to a theater in their spare time. However, nowadays, the quick development of the Internet has changed people’s lifestyle greatly. The younger generationtends to stay indoors in solitude, with a smartphone in the hand and a laptop in front of them. And the elderly became interested in seeking happiness on the internet as well.

3.Do you think most people are able to manage their free time?

Not necessarily. Some people have a very strong planning consciousness, so they would make anorderly schedule every day, even on the day off. But some other people are too occupied by work toplan their spare time, and get used to leading a life at a very fast pace, so when suddenly they are given some free time, it is very likely that the busy people don't know how to use the period to relax themselves. In this case, the time which is supposed to be used for relaxation is just wasted.

4.Whatdo people like to do when they are free in your country?

In Chinese society, the activities people have in their spare time vary. For students, they are more likely to have some afford able entertainments, like doing sports or going to the cinema, because it won’t take too much time or cost too much money. For working people, night time activities are probably their favorites, considering that they have to work during the daytime. So, going to a barto relieve stress is what they would do when not working. As for those retired people, some ofthem are enthusiastic about learning new things, so they may go to universities for the elderly toenrich their lives.