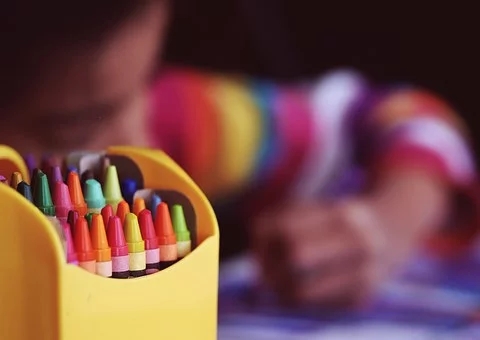 Well, it’s really hard to say because it differs from person to person, but I believe that old people are generally more traditional and conservative compared to younger generations, changes are always bad news to them because it’s hard for most old people to adapt new things. In addition, old people tend to have weaker memories and most of them choose the most traditional way to writedown their plans. Changes of plans will make them confused sometimes, So I guess old peoplewon’t change their plans easily.

Well, it’s not easy to answer this one, because it varies from person to person, I believe people are generally unwilling to change their plans easily despite of young or old people. Changes of plans will make us confused sometimes, for example, you’ve got a a tight schedule, then you are forced toadjust your schedule because an event is delayed because of the weather, so other parts of your schedule must change as well and that will bring us a lot of hassle. So I feel that most people won’t change their plans unless they have to.

3.What are the common reasons when people need to change plans?

Well, people are generally unwilling to change their plans easily, so there are absolutely a few reasons why they change their plans. One of the main reasons is the weather, I mean, lots of eventsand schedule can be affected by some unexpected factors such as the unusual weather like,storming and typhoon. Another important factor is illness, it’s extremely difficult for people tofocus themselves when they feel sick and uncomfortable, so they must change plans for it. What’smore, people may also change their plans due to different personal reasons.

4.How would you tell your friends when you must change your plan?

Well, if I have to change my original plan, then I would find some reasonable excuses to make itmore acceptable to my friends. For example, one excuse I use often is getting sick, I mean, it’sextremely difficult for people to focus themselves when they feel sick and uncomfortable, so theymust change plans for it while my friend won’t take it seriously. Another way to tell my friendswhen I am gonna change my plan is to tell them that I am having something much urgent to do,you know, everyone has their trouble they have to deal with.

5.What kinds of plans are practical?

Well, to be honest, I don’t make plans a lot, but I guess there are some plans that are quite practicalin life. Like a plan for your study or maybe a plan to stay healthy. You know, study is actually along process, I mean, everyone needs to learn no matter how old you are, so a daily study plan helpsyou to absorb and organize things easily. Staying healthy is also a very important part of our life,but it needs self control. Therefore, a plan for health diet could remind you what to eat and how much to eat.