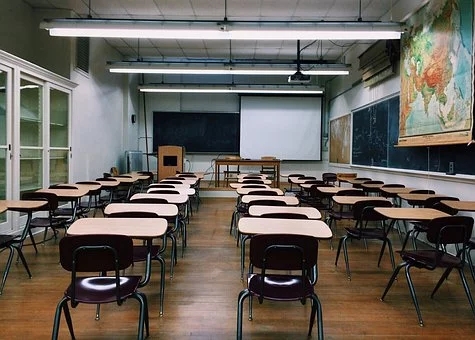 1.Why do some people choose boring jobs?

2.Are all the boring jobs going to be done by robots in the future?

3.Why do people get bored?

4.Why are people less interested in reading books nowadays?

1.Why do some people choose boring jobs?

The logic behind might be different. For some, they find it a struggle to get a dream job; it is hard to hang on to the dream job; or the dream job is time-consuming. So they turn to a boring job. Boring jobs may bring them lower wages, but it also gives them a sense of satisfaction. There is no boss finding fault with them, and no teammates pointing fingers. For some, their dream is to have a boring job and live a happy and simple family life. Although these jobs seem boring, they are worth doing.

2.Are all the boring jobs going to be done by robots in the future?

Not necessarily, cuz as I’ve mentioned, people’s interests can vary significantly. As the saying goes, ‘one man’s meat can be another’s poison(吾之蜜糖，彼之砒霜)’. So, even if a lot of people think some jobs are tedious, so much so that(如此以至于) it’s not even humane, there might be people who actually enjoy it, as a matter of fact. Nevertheless, there are such jobs that are basically, generally acknowledged(公认) to be boring, like security guards, or data entry clerks, that may be largely replaced by robots or artificial intelligence in the near future. But then again, you can never be that sure about it.

3.Why do people get bored?

Well, there can be many reasons, for instance, the job itself is, in fact, tedious. If you ask me to do some mathematical analysis, I guarantee you that I’ll be yawning(打呵欠) in like, five seconds. But this can also be because people have different personal interests, for example, plenty of people enjoy watching reality shows(真人秀) cuz they are quite fascinating, but I can actually easily fall asleep watching them. This is simply because I couldn’t care less about those celebrities and what they do. So, I guess it’s just everybody has a different boredom threshold(临界值，门槛), when the ‘red light’ is on, you just feel really bored.

4.Why are people less interested in reading books nowadays?

Reasons may differ from person to person, but I think it has something to do with ‘media revolution(媒体革命)’, a lot like ‘industrial revolution’. You see, computers are irreplaceable as a productivity tool as they replaced typewriters and stuff like that. Similarly, it’s not really surprising that new media like video clips(短视频) or photo streaming (图片流) should take the place of, say, radio or newspapers. This is just an irreversible trend that comes with technological developments. And this trend shapes(塑造) people’s reading habits, which make them no longer interested in reading books. To be honest, I don’t think it’s necessarily that detrimental(有害的).