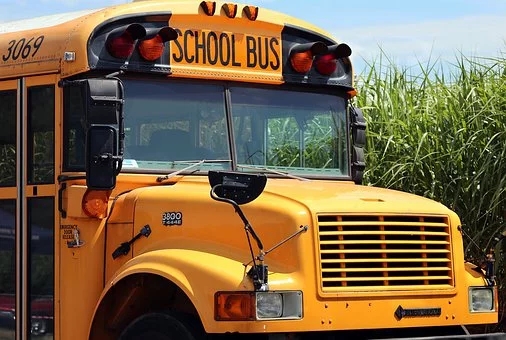 Describe an experience when you enjoyed an indoor game

What the indoor game was

Who you played it with

Where you played it

Last National Holiday, my brother and I were gobsmacked(目瞪口呆) when we found that the park was completely packed(挤满了人). The plan of having fun in the natural park went down the drain. We went back home with frustration. My brother came up with(想出) an idea of playing a jigsaw puzzle. It has been ages since the last time I played puzzle, and we decided to play the 1000- pieces jigsaw puzzles. The puzzle was the birthday present given by him. It was a custom-made puzzle, to be exact. The pattern of the puzzle was the photo that I took with him on his first birthday. Both of us lazed on the grass. We started by finding that photo, which could give us clues. Then we categorized (分类) the puzzles according to colours(British English spelling). We marked the same number at the back of the puzzle if they were in the same group. Then we began giving a shoot from the major group. Finally, we spent a whole morning doing the grass part of the jigsaw puzzle. Although we had not finished making the jigsaw puzzle, my joy was beyond words. Not only could I let off some steam, but also it reminded (使想起) me of the great old time of my childhood.