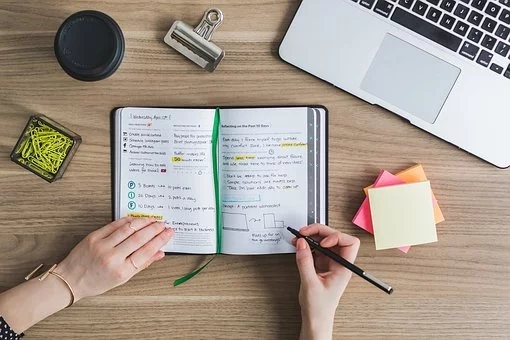 Describe a piece of important news you got through text messages

Who you got it from

Why it was important

Well, these days we are all bombarded with all kinds of messages. While some of them made us happy, others sadden us. Today, I’d like to talk about one of the depressing news that I received when I was travelling in Britain. On the train back to London, the news came as bombshell from the airline company which informed me that the flight to China that night was canceled. I was so bewildered that I didn’t know what to do. You know, I had to fly back for work the day after next and more importantly I didn’t make the booking of any hotels in London. Instantly, I contacted the flight company for an explanation and solution. But at first I couldn’t reach them. I guess there must be many other passengers who rang them furiously as me. Finally, someone answered it. She sincerely apologized for all the inconvenience that the company brought to me. And then two solutions were suggested. One was that I could take another flight late that night where a few seats were still available or I could wait for the flight which took off the next day and the free accommodation would be provided by the airline company. Without the second thought, I chose the first option considering that I could arrived in Beijing much earlier. So I’d say the news was quite important. If I missed it, I would probably have no chance to get a seat at that flight.