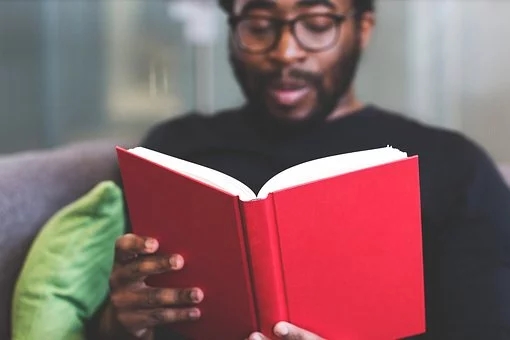 1.Is learning drama or dancing helpful for children?

2.Which do you prefer, traditional performance or concerts?

3.What’s the difference between watching performance live and watching it on TV?

1.Is learning drama or dancing helpful for children?

Well, I’m not sure about drama but I think dancing is definitely beneficial for children. Firstly, it depends on what kind of dance they choose, but in general, it gives them a better chance to exercise so they don’t become obese. When they’re used to it, they keep the habit of exercising even when they drop dancing classes. Secondly, their body becomes more flexible and they adopt a good posture. A lazy posture greatly affects a person’s beauty; however, dancing requires a straight back and strong limbs so they will learn to hold themselves appropriately. Therefore, I think dancing is helpful for children.

2.Which do you prefer, traditional performance or concerts?

3.What’s the difference between watching performance live and watching it on TV?

Firstly, I think the atmosphere is different. Watching a performance live means one needs to sit in front of the performers. Let’s take concerts as an example. Sitting in front of the performers makes people feel the power and emotions of the singer performing live, which is very different from watching it on TV, from which people cannot feel the different tones and voice of the singer. Moreover, watching live shows means people experience the reactions of other fans in the audience. It’s like watching a football match. When you hear fans shouting and applauding in your ear, you will also become excited, even if you’re not a fan of the team.

Well, I think the government should offer financial support to promote traditional cultural performances rather than commercial concerts. Frankly speaking, the heritage of cultural performances relies on money. All the performers, backstage workers, the stage, lighting, equipment, and everything needs money. However, traditional shows aren’t as popular as commercial concerts and audiences aren’t as willing to watch them, or at least, not as willing to pay high ticket prices. But they are nevertheless part of our cultural heritage and have been passed down for thousands of years through the civilizations. Governments have the responsibility to provide financial support, or at least keep them from dying out.

下一篇5-8月雅思口语part1题库-The area you live in