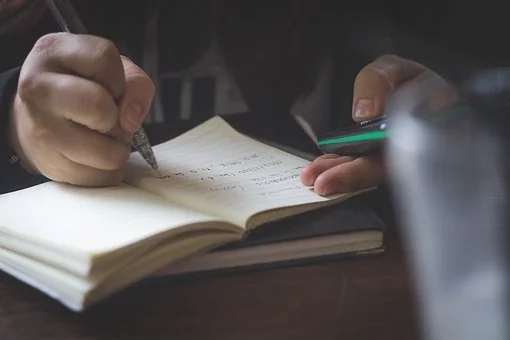 Describe a performance you recently watched

Who were you with

When you watched it

Why you watched it

The performance I enjoyed is Jay Chou’s concert last year. Since I was in middle school, I started to listen to Jay Chou’s songs. I’ve always dreamt of going to his concert to watch his live performance(现场表演). Last May I was excited to hear that he will have his concert in Chengdu, so I went online to get the tickets straightaway.

I arrived an hour early at the concert hall to pick up the tickets at the entrance. Wow, the crowds (人群) there at that time are astonishing. People dress themselves in various interesting ways, putting banners everywhere to show their affection(热情) toward Jay Chou. I quickly found my seat, and waited there patiently for the show to start. Jay opened the show with one of my favorite songs. The show was divided into three sections with own individual themes(主题). During the first part of the show, he danced a lot with other dancers, and the songs all have good rhythms(节奏). In the second part of the show, he played many instruments (弹奏乐器)while he sang, such as piano, guitar, and violin. I know he has many talents(才艺), but the first time to see them live really amazed me. In the last part, he came into the audiences, and invited the fans to choose the songs they want him to sing, and then he performed as they wished. It was a great chance for him to bond with the fans(与粉丝亲密连接).

I had a blast(玩得非常尽兴) at the concert. If I could have a second chance to watch his performance, I would definitely go again.