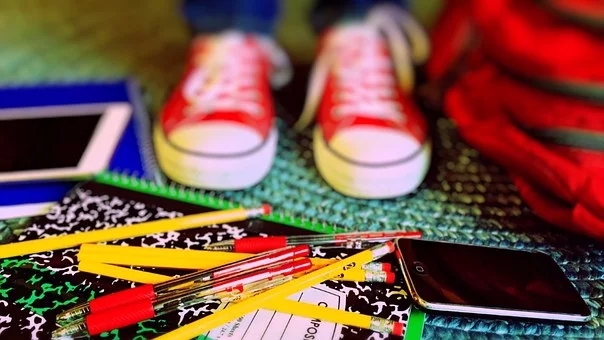 1.Could superstar bring positive influence to the public?

2.Is news often about famous people? Why?

3.Are stories about celebrities in the news always true?

4.What kind of people do you usually see in the news?

1.Could superstar bring positive influence to the public?

Yes, I think so. Actually, the contribution of stars to the development of the public and society is diverse. For example, Michael Jackson and Bruce Lee have made indelible contributions to promoting cultural exchanges between the East and the West. Another example is Jackie Chan, who’s played an active role in bringing Chinese culture abroad. Kids tend to imitate what their idols are doing, so if a superstar has a good personality or works really hard, this definitely has a positive influence on their followers. So I think stars have a positive impact on our lives.

2.Is news often about famous people? Why?

3.Are stories about celebrities in the news always true?

No, definitely not. Actually, there’s a lot of fake news about celebrities coming out every day. Maybe it’s because they want to stay in the news every day and feel relevant to the public. Secondly, from the perspective of celebrities, just like the many idol stars now, they don’t have much media influence, so their representatives release fake news themselves in order to be broadcast in the news. Once they’re in the news, they will receive lucrative endorsements. Another thing is that even if they release fake news, as long as it doesn’t involve the stars' own reputation and interests, they won’t really care about it.

4.What kind of people do you usually see in the news?

Well, it depends on what kind of news we’re referring to. If it’s political news, of course the politicians and people involved are in the news. For example, lawyers, political professionals and news spokesmen can be seen in this kind of news as well. But if we’re watching the news of the masses, then public and ordinary people are the main characters. They talk about their daily lives or what’s happening around their communities. When talking about entertainment news, superstars are the main focus.