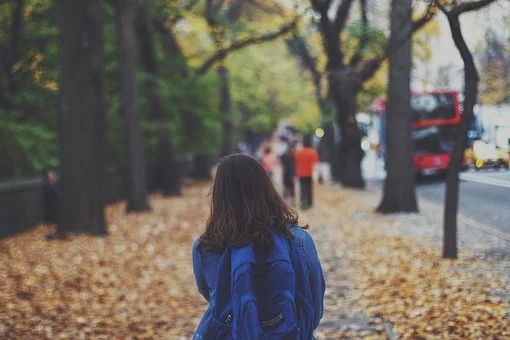 Describe a uniform ( in a school or company) you wear

When you usually wear it

Who bought it for you

And explain how you feel about it

I would like to talk about the uniform from my high school which consisted of(由…组成) a white t?shirt, a dark blue long-sleeved jacket and long pants. I believe that most schools in China, no matter if they’re public or private, require students to wear uniforms, as did(一样) my high school. According to the rules, we needed to wear it at all times as long as(只要) we were in school. My mother bought mine, as requested, just before I entered high school, and it accompanied(陪伴) me the entire time I was there. The uniform was quite normal as I believe most Chinese high school students have the same or similar ones. To be honest(说实话), I didn’t really like wearing it at the time, because I thought it was a bit simple in design and also too loose. It was impossible to distinguish(区别) who was who from behind, as everyone looked just the same! However, today, it has special meaning for me. When I graduated, I asked my whole class to sign my white t-shirt, and also, I have the signatures of my beloved teachers. I’ve been reluctant to(不情愿) throw it away ever since, and it’s still in my closet. Although I don’t wear it anymore of course, it’s a lovely memory to keep. So, this is the uniform that I wore in high school and I’ve still kept it for the precious memories it holds.