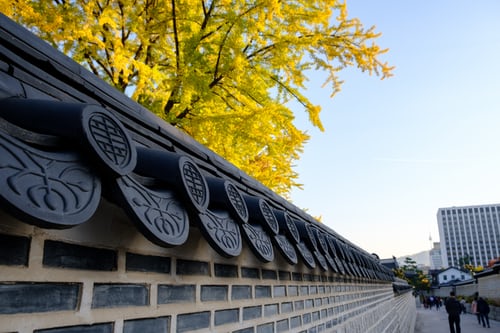 1.Should kids acquire knowledge about stars?

1.Should kids acquire knowledge about stars?

Well, the way I see it, of course they can learn about astronomy if they like, but there’s nothing requiring them to do so, like ‘you should learn this’ or ‘you shouldn’t learn that’. Now, as a child, I was always curious about the stars and planets, and eager to learn about the mysterious universe(神秘的宇宙), whereas my cousin doesn’t really care about what happens in space at all. She is always more interested in sports. If kids learn about, for instance, those things about the solar system(太阳系) and outer space and such, it will surely broaden their horizon(拓宽视野), but there is more than one way to achieve that.

Absolutely. In fact, star watching largely relies on the development of technology. In ancient times, well, imaginably(可以想象), people would have to observe the sky with their eyes, cuz they didn’t have any device better than them. Then I think it was Galileo who invented the telescope, which dramatically improved the accuracy and efficiency of stargazing(观星). And so many centuries later, we now have radio telescopes and satellites, and telescopes themselves have been enhance into the professional ones that equip observatories(天文台). What’s more, once we could only watch them from a huge distance, but now with the help of spacecraft, we can even land on planets and see them up close.

You see, faraway space has always been attractive to human beings. All kinds of people may develop interests in stars, from young kids to retired people. But I guess, of all people, the most fanatic(狂热的) fans would be astronomers(天文学家). I have a friend who’s studying astronomy in college, and he has decided to devote himself to that science. He’s a total enthusiast (狂热爱好者) for stars, who has spent all his free time on watching and studying the stars. I once went to his place, which is not far away from mine, and his study looked like a library filled with books on stars and planets.