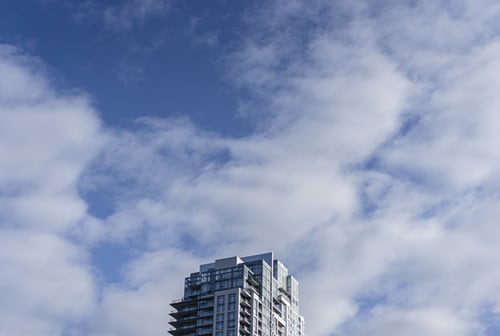 1.What kinds of things do people borrow from each other?

2.What are the things that people don’t choose to lend to others?

3.What do you think of copying ideas from others?

4.Do we always need to get permission from others before using something they have?

1.What kinds of things do people borrow from each other?

Borrowing thing from each other is common in our daily lives. At one point or another, we all need help from others. As for what we often borrow, I’d say all sorts of things, really. Take myself as an example, I borrowed money from my friends, I think twice?

That’s when I was urgently in need of a phone and a laptop. And my cousins borrow books from me ever since I was little, because I own a shelf of thousands of books. I’ve also seen people borrow cars, car parking space and even apartments from each other. So really, I guess anything is borrow-able as long as others are willing to help.

2.What are the things that people don’t choose to lend to others?

Ah, some people are reluctant to lend expensive things to other people, like their brand new cars. Usually that’s because they worry that once their car is scratched, not only would they feel terrible about it, but it may cause unnecessary conflict between them and the person they lent it to. Apart from that, when it comes to things that are dear to someone, I imagine it will also be hard for the person to lend them out. Like I have a pen that’s a present from my late grandpa. I will never lend it to anyone else, because it’s exclusive and unique. I can’t bear the thought that I would ever lose it.

3.What do you think of copying ideas from others?

I certainly despise such behaviours. It is tantamount to stealing, because the other person put his/her efforts into creating something, and you didn’t. In non-physical copying especially, like writing, music, code…, there is nothing virtually done by the copier, because he just ‘cuts and pastes’, and hence it should be penalized. Furthermore, if the copier is enriching himself, he is depriving the original creator of their revenue or benefits, causing further harm. A better alternative would be to collaborate with the creator rather than copy their work. The collaboration could spin off new ideas, leading to better products, which benefits all.

4.Do we always need to get permission from others before using something they have?

As most of us know, it's common courtesy to ask someone to use their stuff before you use it. And by common courtesy, I mean that it's just plain common sense and shouldn't even be a second thought. So with that said, nobody should just be going up to stuff they know isn't theirs, and start using it. There is an exception. If the owner allows you to use his/her certain stuff by default, it’s ok to use it without permission.