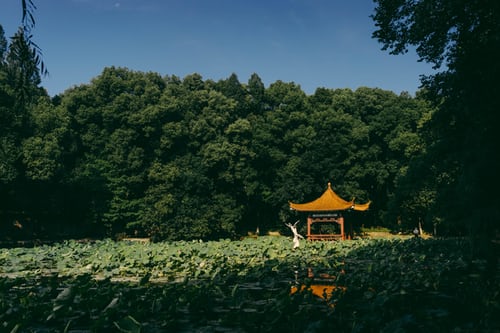 1.Does technological development have a negative impact on communication among people?

2.Is it more polite to make phone calls than send text messages?

3.Why do people make phone calls instead of sending messages when there is something important?

4.Do you think traditional letters are a good way to send messages?

1.Does technological development have a negative impact on communication among people?

Well, it has. No matter how old they are, there’s a common phenomenon that everyone holds their mobile phone in their hands and plays on it with their heads down. Nowadays, there are fewer scenarios for people to chat together. People are used to online communication. However, online communication can only be done by typing or occasional voice calls, but you cannot see each other's expressions, and you cannot judge the other person's emotions. Over time, this will weaken the ability to communicate face-to-face, especially for children. If they don’t obtain the ability to communicate face-to-face from childhood, how can they survive upon entering society?

2.Is it more polite to make phone calls than send text messages?

Actually, I think it’s more suitable to send text messages than making a phone call. Let me put it this way. We have a saying in China, “phone phobia”, which refers to people who are afraid of taking phone calls. Take myself as an example. When the phone rings, I always feel my heart trembling, because it’s usually the boss or something bad has happened. Plus, when making phone calls, people expect the other person to provide instant answers or provide instant solutions. However, it’s polite to give people space and let them prepare their response. So, I think sending text messages is better than making phone calls.

3.Why do people make phone calls instead of sending messages when there is something important?

Well, it’s because making phone calls is a better way to confirm that the message has been delivered. Due to Internet problems, sometimes the message cannot be sent, although it doesn’t happen often. Plus, making phone calls ensures the other person receives the message immediately, not when they have time to check the phone, or when they’re connected to the Internet, especially in an emergency. Last but not least, phone calls guarantee that the message has been delivered correctly, and the other person can ask questions if they’re confused about the information.

4.Do you think traditional letters are a good way to send messages?

To be honest, I don’t think so. Economically, it should be abandoned, because the cost is too high compared with sending an email or texting. The stamps, paper, and envelopes that are spent together cost about two dollars for one letter, plus the added value of the time it takes to write the letter. Secondly, from the timeliness perspective, from the time a letter is sent to the time it takes to receive it, it takes about a week to up to a month, and we’re not even talking about how long it takes to receive the feedback. On the other hand, mail and voice can be communicated instantly, and problems can be found and corrected immediately.