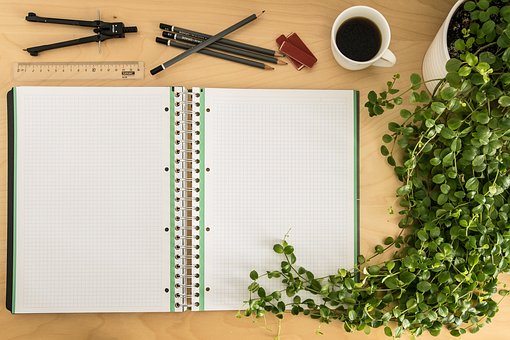 Describe a team where you were a member

What you did in it

Why you joined it

I was once a member of our school’s photography club which organised training sessions for people who had an interest in photography or video editing (视频剪辑). About 5 years ago, our school organized a short documentary competition in which the first prize could win 1000 RMB, so I immediately gathered some talented people I encountered in the club and formed a team to participate in the competition. After days of discussion, we decided to shoot a video about the Chongqing hot-pot, which was a typical dish (佳肴) in my hometown. We divided the work according to our individual skills. My friends were in charge of (负责) the script writing and the editing of the film, while I was responsible for the shooting. At the beginning, I encountered many obstacles (障碍) and challenges such as technical problems, and I also felt a little stressed (乏力的) trying to find a decent restaurant to record appropriate videos. Fortunately, I had a patient coach and several intelligent team members who always helped me tackle those challenges. They accompanied me to the restaurant and inspired me a lot in terms of what to shoot and which direction to shoot from. Finally, we submitted our half-an-hour-long documentary right before the deadline (截止日期) and, to our delight, even won the first prize! I learned so much through this experience and realized the importance of cooperating with your team members. Unity creates greater achievement and I could never have accomplished such a result without the help of my friends.