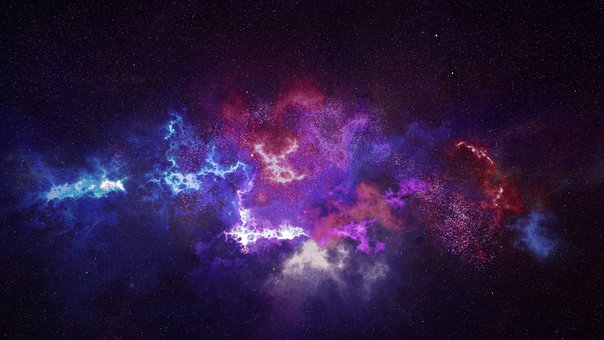 1.Do you think parents should buy more toys for their kids or spend more time with them?

2.What’s the difference between the toys kids play now and those they played in the past?

3.How do advertisements influence children?

4.Should advertising aimed at kids be prohibited?

1.Do you think parents should buy more toys for their kids or spend more time with them?

I would go for spending more time with kids. Parents should of course buy their kids toys, because they can’t set their work aside and spend every minute with their kids. But toys are lifeless; they can’t replace the parents. Spending more time as much as the parents can help them have more interactions with the kids. The dynamic interaction is important. It is essential to find whether the kids are doing well, acting normal and growing healthily. It is also a way to keep track of the kids’ EQ and IQ development. Nevertheless, toys are unable to have such functions.

2.What’s the difference between the toys kids play now and those they played in the past?

There are four major differences. The materials of toys in the past were wood, tin, cloth and china, but today, it is generally plastic, foam, rubber and nylon. The popular LEGO construction toys are composed of plastic. The technologies used in making the toys are different. In the past, it was mainly about clockwork, while today, we use electric motors, speakers and screens. The toys in the past were largely handmade, but today, people produce them in factories. Handmade toys were with some sharp edges, unsafe to children. Today, the producers just have to follow the strict rules on toy safety.

3.How do advertisements influence children?

The way I see it, plenty of advertisements tempt children into asking for things that they don’t even need from their parents, like toys or tablets(平板电脑), etc. Well, it’s the same case when it comes to(说到XX也是一样的) adults, but due to their young age, most kids don’t really understand the difference between what they want and what they actually need. So their demands are largely dependent on comparisons with their peers as well as the commercials(商业广告). As they can be easily affected by commercials, comparisons deteriorate((使)恶化) further, and this becomes a vicious cycle(恶性循环), which means they ask for even more unnecessary things.

4.Should advertising aimed at kids be prohibited?

Well, I do believe they absolutely need better censorship(审查), but not necessarily(不一定) to be banned. Like I said, those advertisers are actually taking advantage of the lack of judgement of those kids. They know very well that those kids cannot tell the difference between their material desire(物欲) and their actual need, and they are simply using this to make profits. I’d say more strict scrutiny(严格检查) should be applied to make sure they do not exaggerate their products, or even make things up. If we don’t limit the consumerism(消费主义) created by those ads targeting at kids, we are no better than accessary criminals(从犯)