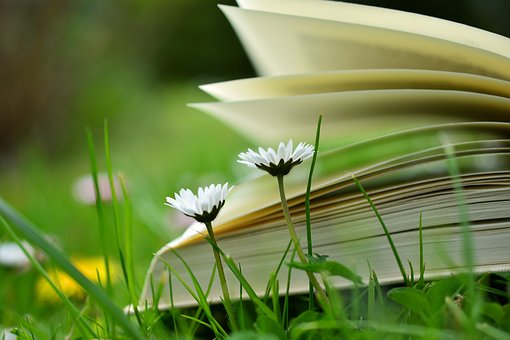 1.At what age should children have mobile phones?

2.Are people politer now than in the past?

4.Do you think it is necessary to have laws on the use of mobile phones?

1.At what age should children have mobile phones?

I got my first smartphone at the age of 16, the year I started high school, and a lot of my high school classmates got their first phone at the age of 13. Truth be told, I could feel this digital gap between me and those who had been exposed to smartphones at a much younger age. But in retrospect, I don’t think that having a smartphone early in life is a good thing. Of course, kids can learn to use their parents’ smartphones at a young age, say 12 or 13. They have social needs to be fulfilled on social media platforms, but until kids demonstrate their abilities to use their phones properly, they should not be allowed to have a phone of their own. I would say when children are 16 or 18, parents can begin considering buying them a smartphone if they have earned their trust.

2.Are people politer now than in the past?

Yes, I think that’s the case in China. When it comes to mobile phones, people were initially unaware of their negative impact on face-to-face communications. But now, more and more people are willing to put aside their mobile phones when they’re with friends or family. I think it’s a good sign. Besides, I see more and more people are making a stand against cutting queues, littering, and general anti-social behavior. Previous generations in China have struggled for a long time with a lack of resources. Fortunately, young people today are well-educated and much more resourceful. In China, there is a proverb that goes “If people are not short of food and clothes, they will lay stress on the sense of honor and shame”. I think this proverb summarizes what has happened in the past 4 decades with reform and modernization.

I think it’s totally fine for children to have mobile phones of their own. Mobiles can help parents teach children how to be responsible. They can set guidelines, such as staying within a text message range or certain minutes of a call. For instance, I learned the importance of responsibility when my parents set rules about breaking or misplacing my gadgets. Moreover, cell phones can provide a measure of security if kids get lost, or feel threatened while walking through a poorly lit area. No other technology, aside from mobile phones, has made both parents and children feel more connected with one another.

4.Do you think it is necessary to have laws on the use of mobile phones?

I don’t think it’s necessary, although yes, the use of mobile phones does cause some problems. We’ve all noticed everywhere we go lots of people with their eyes glued to small screens, which gives some people an unsightly view on our future. But if you look closer, you’ll notice that what people are actually doing with their phones is either connecting with their friends and family or employing cell phones as a powerful learning tool. Just a few individuals failing to use them in a proper way doesn’t mean we should adopt laws on their use. What we should do instead is inform people of the potential harm cell phones can cause if overused, via textbooks or training courses.