The dinosaurs footprint and extinction

The fossil record shows at least five mass extinctions in which many families of marineorganisms died out. The rates of extinction happening today are as great as the rates duringthese mass extinctions. Many scientists have therefore concluded that a sixth great massextinction is currently in progress.

What could cause such high rates of extinction? There are several hypotheses, includingwarming or cooling of Earth, changes in seasonal fluctuations or ocean currents, and changingpositions of the continents. Biological hypotheses include ecological changes brought aboutby the evolution of cooperation between insects and flowering plants or of bottom-feedingpredators in the oceans. Some of the proposed mechanisms required a very brief period duringwhich all extinctions suddenly took place; other mechanisms would be more likely to have takenplace more gradually, over an extended period, or at different times on different continents.Some hypotheses fail to account for simultaneous extinctions on land and in the seas. Eachmass extinction may have had a different cause.Evidence points to hunting by humans andhabitat destruction as the likely causes for the current mass extinction.

American paleontologists David Raup and John Sepkoski, who have studied extinctionrates in a number of fossil groups, suggest that episodes of increased extinction have recurredperiodically, approximately every 26 million years since the mid-Cretaceous period. The lateCretaceous extinction of the dinosaurs and ammonoids was just one of the more drastic in awhole series of such recurrent extinction episodes. The possibility that mass extinctions mayrecur periodically has given rise to such hypotheses as that of a companion star with along-period orbit deflecting other bodies from their normal orbits, making some of them fall to Earthas meteors and causing widespread devastation upon impact.

Of the various hypotheses attempting to account for the late Cretaceous extinctions, theone that has attracted the most attention in recent years is the asteroid-impact hypothesisfirst suggested by Luis and Walter Alvarez. According to this hypothesis, Earth collided with anasteroid with an estimated diameter of 10kilometers, or with several asteroids, the combinedmass of which was comparable. The force of collision spewed large amounts of debris intothe atmosphere, darkening the skies for several years before the finer particles settled. Thereduced level of photosynthesis led to a massive decline in plant life of all kinds, and thiscaused massive starvation first of herbivores and subsequently of carnivores. The massextinction would have occurred very suddenly under this hypothesis.

One interesting test of the Alvarez hypothesis is based on the presence of the rare-earth element iridium (Ir).Earth’s crust contains very little of this element, but most asteroidscontain a lot more. Debris thrown into the atmosphere by an asteroid collision wouldpresumably contain large amounts of iridium, and atmospheric currents would carry thismaterial all over the globe. A search of sedimentary deposits that span the boundary betweenthe Cretaceous and Tertiary periods shows that there is a dramatic increase in the abundanceof iridium briefly and precisely at this boundary. This iridiumanomaly offers strong support forthe Alvarez hypothesis even though no asteroid itself has ever been recovered.

An asteroid of this size would be expected to leave an immense crater, even if theasteroid itself was disintegrated by the impact. The intense heat of the impact wouldproduce heat-shocked quartz in many types of rock. Also, large blocks thrown aside by theimpact would form secondary craters surrounding the main crater.To date, several suchsecondary craters have been found along Mexico’s Yucatan Peninsula, and heat-shocked quartzhas been found both in Mexico and in Haiti.A location called Chicxulub, along the Yucatan coast,has been suggested as the primary impact site. 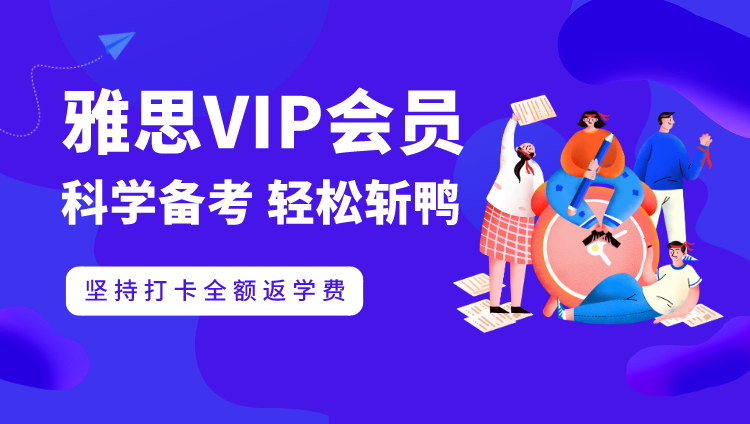