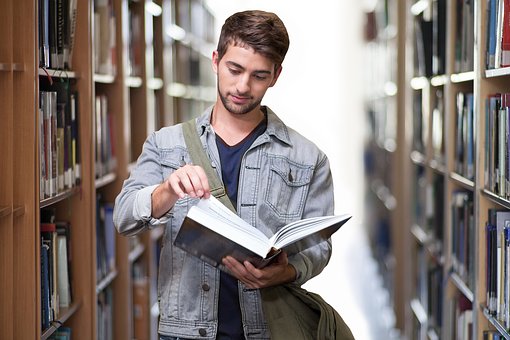 I usually prefer to talk to people in quiet and convenient places. And I have also had some annoying experiences of hearing people around me chatting for a long time, but I recently had a time in which I had to make a call in a public place and I was thrilled to receive the call. A few weeks ago,on a Sunday, I took a taxi to pick up my friend. I took my wallet out to check for something and probably just conveniently left it on the seat. When I got out of the taxi, I was in such a hurry (很匆忙) that I didn’t check everything. I didn’t even realize I had forgotten the wallet until I was in the café with my friend later that day. I had the taxi receipt with me so I immediately called the company to see if they could reach out (联系) to the taxi driver. Usually, I don’t pick up phone calls with unknown number, you know how most of those calls are cold calling companies. That day, I was anxiously looking at my phone all the time in case I missed any. After around 20 minutes, I got this phone call with unknown number. I picked it up immediately. That was the call from the taxi driver telling me he has my wallet. I nearly cried out, cause I have all my important IDs and cards inside it. I moved to a corner table so that I wouldn’t disturb people sitting near us. He checked some information with me and told me he would meet me downtown later. I was lucky to get this phone call that day and finally get my wallet back as it saved me a ton of hassle (很多麻烦). Still, I think it is important to follow simple rules of cell phone etiquette (电话礼仪) in public.

1. Why do some people always break rules in public places?

2. Why do you think some people talk aloud on public transport?

3. Is it bad to talk on the phone in public places?

4. Should people be banned from talking aloud in public places?

1. Why do some people always break rules in public places?

There are a couple of reasons that can explain this phenomenon. To begin with, some people do not realize what they are doing is against the rules, therefore they fail to obey rules that they do not know. Secondly, despite the knowledge of rules in place, some people decide to ignore the rules for their self-interest. Last but not least, some people believe that most likely, they are not going to get caught when breaking rules.

2. Why do you think some people talk aloud on public transport?

I think that it generally has something to do with people’s habits. Some people have been used to talking aloud, whether in public or in private, for years or even decades, so they do not take other people’s feelings into account. These people might not realize that their loud noises other passengers or even worse, they do not care about others at all. Since they mostly do not realize this impolite habit that has been kept for so long, it is hard for them to change.

3. Is it bad to talk on the phone in public places?

If people can keep their volume low while talking on phone in public places, I think it is fine. A lot of times, when our phones ring, it is quite hard to quickly find places where talking doesn’t annoy anyone else. Therefore, so long as we do not disturb others, it is OK. However, if the public places require utter silence, it is inappropriate to talk on the phone.

4. Should people be banned from talking aloud in public places?

Personally, I believe that it depends. If people are in public places where loud noises do not disturb other people, like concerts, bars and sports events, they should be allowed to talk aloud. The reason for this is that loud noises can spice up the atmosphere on these occasions and lead people to have a great time. On the other hand, to show others respect, people should be prohibited from talking aloud in public places where noises might give others a hard time.