Describe an interesting person that you would like to meet

Why you think this person is interesting

What this person does

And explain what you want to do with this person 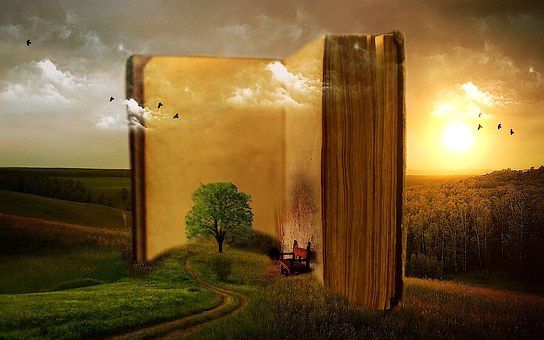 Given the option (可以选择的话) , I would like to meet Xuzheng, someone I think would be very fun in person. First, who is Xuzheng? Xu Zheng is a Chinese actor, director and filmmaker, best known among audiences for acting in comedic roles. He is also from my hometown, Shanghai. Xu first found fame with the wacky TV series Sunny Piggy (2000), in which he portrayed the protagonist Zhu Bajie. I think he found what his passion was and later gained further recognition(获 得赏识) through a series of comedy TV dramas and films. After becoming the famous successful actor, Xu then had wanted to try his hand in filmmaking. And he won success in this area too and became one of the famous Chinese filmmakers. Xu directed, co-wrote, co-produced and starred in Lost in Thailand in 2012 and Lost in Hong Kong in 2015, two of the highest-grossing films in China. I think he must be interesting because I found all his performance so hilarious. Some of the movie is about the growth of a small potato. what I like more is that those stories are hilarious and heart-warming as well, full of laughter and tears(充满欢笑和泪水). It has a power of relaxing and healing(治愈作用) for people living in modern society. During the recent summer, the film Drug Dealer has become a phenomenon-level hit, in which he turned back to being an actor and played the role of a shopkeeper, also a saviour for many patients. The film has won widespread praise from the audience and I think that is largely attributed to his insistence on performance for many years. He has always been the same actor. If I can meet him, I would definitely hear a lot of interesting stories from his performance life and I also like to discuss movies and stories with him.