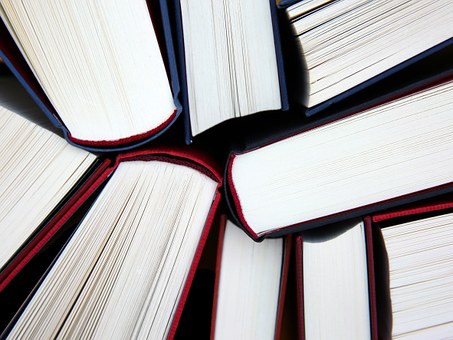 1. Why would young people spend a lot of time learning one skill?

Possibly because it’s a really difficult skill to obtain? You know, if you want to be a pilot, you would need years of training because you are responsible for thousands of lives in the cabin. But having said that, there are also some assiduous people who are willing to invest time to sharpen their already gained skills. For example, there are so many accountants out there, and most of them are only ordinary satisfied with an average pay; but there are some who strive for more. They work hard. They spend much more time practicing this skill so they eventually become certified accountants or even run an accounting firm. So that would be due to a person’s goal, or ambition if you like.

2. What skills may take a long time to learn?

No matter what kind of skill that you set out to gain, it would take you a certain amount of time to practice. Be it cooking, or house-building. But I guess there are some extremely challenging skills out there that would require considerably much more training time, like rock climbing. It’s a life- or-death matter kind of skill, you wouldn’t want to rush it. So usually people are willing to invest much time practicing it. Also, speaking a foreign language is gonna take a lot of time too. Skills like such don’t just happen overnight. You have to be prepared for the long-haul training, really.

3.Do people feel happy after they have learned a new skill?

I imagine most people would. Well, at least I know that I do! When people have gained a new skill, they would generally feel a sense of achievement. You know, after investing time and probably also money in gaining this skill, you finally succeeded it, I imagine many people would be over the moon about it. Particularly, some new skills are like an open sesame to people’s dream career or education, you know. With this skill, there will come a new chapter in their life. So why wouldn’t they feel happy?

4. Do you think it takes a long time to learn a language?

Yeah yeah, for most people, language learning is time-consuming, especially when you only start it as an adult. Of course, there are some people who were born with a gift of gaining new languages, so learning a new language wouldn’t be difficult at all. But for most people, it could take years to learn a new language, especially when this new language is nothing like their mother tongue. You know, like English and Chinese. English comes from a whole another language system compared to Chinese. So for a lot of Chinese, English learning is an arduous task.

5. Why are some people unwilling to learn new skills?

Good question! Maybe because they are too lazy to get around. Some people just want to be layabouts and they don’t care about any responsibilities. So they feel that there’s no need for them to gain any skills. I actually think this kind of people is selfish. But anyway, it’s their choice. But having said that, there are also people who are simply too busy to learn any new skills. Perhaps they have too many roles to juggle, like a working mum who has children to look after. They can’t spare extra time to gain new skills, even they want to.