Describe a teenager that you know

How you know them

And explain how you feel about the person 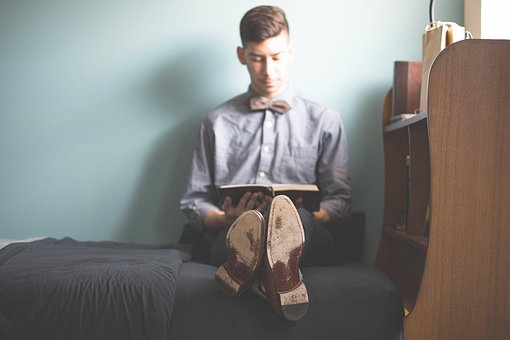 I’d like to talk about my cousin named David. He’s a sixteen-year-old boy and now he’s a senior student at a top high school in my hometown. Young as he is, David is a smart guy. He performs very well in Science, and is especially apt at(擅长于) Physics and Mathematics. When he was 14, he participated in a science competition, which was specialized for teenagers nationwide, and won the first place(获得第一名). In his spare time, David is passionate about(热衷于) studying scientific magazines. Every time he finds something novel(新奇的), he is always eager to make it by himself. Believe it or not, David even owns a tiny lab. Studying and inventing various machines became his extracurricular activity(课余活动). It was said by my aunt that David was obsessed with making robots during a period of time. To make it come true, he turned to his teacher for help, and almost got injured at last. But fortunately, he made it and his small robot won him a prize(获得奖励) from his school. I profoundly(由衷的) admire David for his courage and appreciate his talent. Last time I saw him, he told me that he dreamed of entering the World’s best science laboratory at Yale so that he would be able to use the cutting-edge technology(尖端技术) to do the research at that time. As one of his family, I really hope he can specialize in this field and realize his dream.