Describe a second language (except English) that you want to learn

What difficulty you will meet

And explain why you want to learn it 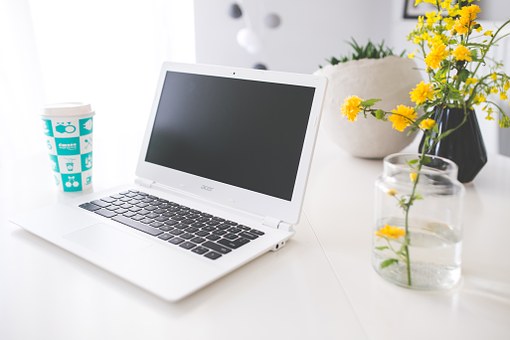 I suppose that the second foreign language that I would like to pick up (学习) is Korean. The toughest problem that I could probably encounter in my study of Korean, I believe, is that the basics of the foreign language are not that difficult to master but if I want to go deeper, it would become much harder. The reason is that, according to my knowledge, having an excellent command of (熟练掌握) Korean grammar requires a great deal of (大量) time to study and practice. I would prefer to learn it at home. Buying a basic vocabulary book and a grammar book to study in an orderly and progressive manner (按部就班、循序渐进地) might be the first thing I would do. Then, some Korean TV dramas would be very useful in my studies so I would play them on my laptop. After watching the dramas and repeating what the actors have said, I guess I will try to retell the stories to improve my language ability. There are practically two reasons for my passion for Korean. Of course, the local food in Korea really takes my fancy (让我喜欢), especially fried chicken and the Korean style hot-pot. Those are what make people have a strong sense of happiness (强烈的幸福感). The other reason is that Korean variety shows are so attractive that every program can be surprisingly innovating and inspiring, which helps me to relax. I reckon that it is the Korean language that can let me comprehend this country and its culture better, so I really want to spare no effort (不遗余力得) to master the language.