Describe the last book that you read

When you read it

Why you read it 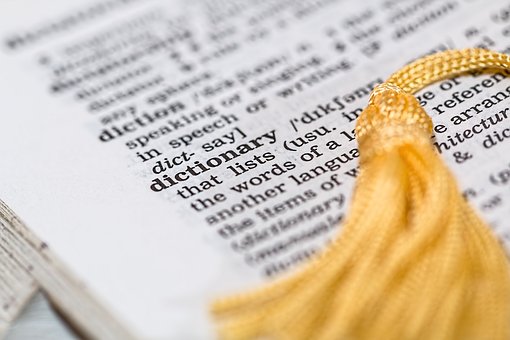 Well, I’m going to tell you about a book I’ve read recently. I finished it during the past two months. The book is called The Man Who Mistook his Wife for a Hat. It’s a slightly(稍微) unusual book and I’m not sure how you would(虚拟语气) categorise it. In a way(某种程度上) it’s a medical case history – or a collection of them. I’m actually reading the book for a second time right now. I first read it round about(大概) 3 years ago and I enjoyed it so much that I decided to read it again and it wouldn’t surprise me if(做…在我的意料之中) I read it for a third time too. I tend to(倾向于) read the book in the evenings or on the train in the morning. I like to read before I go to bed – I find it relaxing and it’s a time when I can concentrate on (专心于) what I’m reading. I suppose I read on the train for a different reason – there’s nothing else to do but look out of the window. The only problem is that the carriage(车厢) is normally pretty noisy with other passengers talking and it’s much(更) harder to concentrate. It’s written by a Professor of Neurology I guess(我猜的)– he’s certainly not a professional author(专职作家). And it’s just(只不过) the stories of some of the more unusual patients he’s treated. Each chapter is about a different patient. All of them have something wrong with (有问题) their brain and they act in an odd manner. For instance, the titular character of the book cannot distinguish people from objects and actually did think his wife was a hat and tried to put her on his head! I think it’s an intelligent book that makes you think. Seeing what the so-called (所谓的) normal people would (虚拟语气) never do helps me look at what we call the “rational” self. I enjoy books like that. I also prefer non-fiction to fiction as I think that’s more stimulating (引人思考的) and I certainly(当然) prefer to read rather than watch the television. However, some of the storylines of this book are not that logical(不合逻辑). Some patients have strange ideas, but their reasoning ability is amazing.