Describe a time that you had some medicine

Who gave it to you

Why you had it 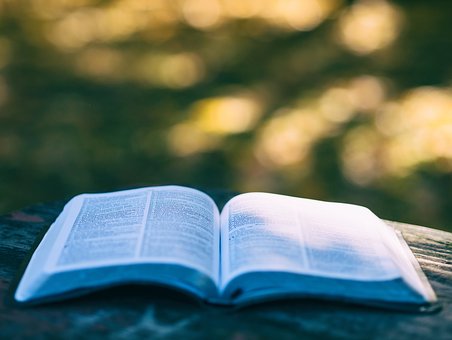 I’m going to talk about a time I had a sore throat when I was in high school. Once during a class, I got a pain in(疼痛) my throat, which left me with(导致) bouts of uncontrollable coughing(持续不断的 咳嗽). The severe cough(严重的咳嗽) aroused the attention of my classmates who sat nearby. Realizing that I was sick, the girl who sat in front of me, named Crystal, turned around and gave me a box of Compound Liquor ice Tablets(复方甘草片), with a piece of paper attached(附上一张纸). What was written on the paper was, ‘Take it, and it will be useful to treat your cough.’. But actually, I’m not a person who likes taking medicine when I feel unwell, so I didn’t intend on taking it at that time although I was grateful for her help. However, I was coughing like mad, and worse still(更糟的是), the noise led by my cough severely disturbed the class. The teacher was interrupted several times because I coughed so loud that(太吵以至于不能) my classmates couldn’t hear the teacher’s voice. So I had no choice but to(不得不) take the medicine. As expected, the medicine was effective. The pain in my throat gradually disappeared and my symptoms took a turn for the better(好转). The next day, I stopped coughing and the pain didn’t reappear. I appreciated Crystal’s help(感激他的帮助) so much that I treated her to KFC later in return and we became good friends after that.