Describe a film or TV program that made you laugh

When and where you watched it

What type of film or TV program is

And explain why it made you laugh 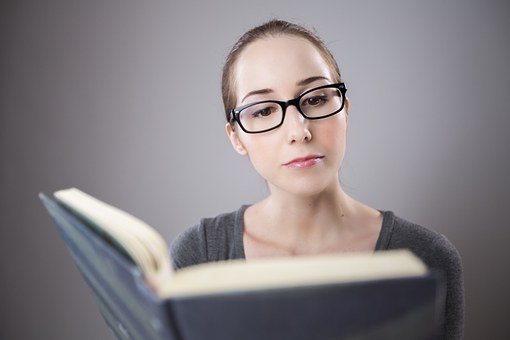 Well, the funniest show that I’ve ever watched must be The Allan Show, if you happen to have heard of or seen it. It really is a show for everyone, I mean, it’s so amusing! I always enjoy watching it with my friends or family. The team behind this show are super professional in the line of comedy. They come up with all sorts of ideas to play pranks (他们能想出各种恶作剧的鬼点子) on their guests. You know, this show invites big figures from the entertainment industry(娱乐圈), like Justin Bieber, Lady Gaga, Tim Mcgraw and people in the same league as them(与他们比肩的人). Actually, the first time I saw this show was about 5 or 6 years ago when I was absent-mindedly surfing the Internet, and a video ad of Taylor Swift popped up on my screen. Well, Taylor is a mega American star. She was super hot at the time and to be honest, I have always been a loyal fan of her! So I clicked it! And, there it went! Allen kept her busy with hilarious questions about her boyfriends, and you know, her musical inspiration clearly comes from her eyes. During the interval, Taylor went to the bathroom. That’s when Allan showed how pranky she was. Apparently, she followed her guest to the bathroom to play a ghost and knock on her shoulders while she was checking her make-up in the mirror! After some frenetic screams, they ended up rolling on the floor laughing. That made me laugh with tears too! I checked a few more episodes of The Allan Show after that one, and every episode was hilarious. I mean, Allan herself is very funny, especially when looking at her trying-to-be serious face and the genuinely funny look that she puts on! She’s cut out for a comedy show!(她天生就是搞喜剧的料).