In her later years, Bertha Pappenheim was an apostle of noble but already (i)_________

(Choose from A, B, C) notions, always respected for her integrity, her energy, and her resolve but increasingly out of step and ultimately (ii)___________

For the following question, consider each of the choices separately and select all that apply.

正确答案：Choices A and B are the correct answer. 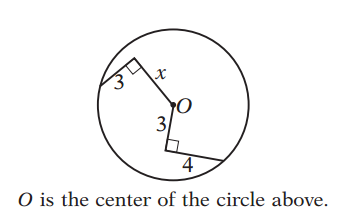